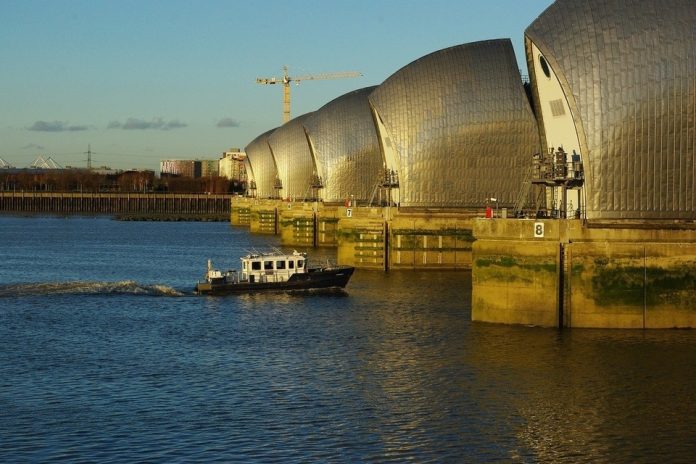 The UK has today (Saturday 12 December) set out the UK’s approach to prepare for the effects of climate change at home and support those facing impacts overseas, fulfilling a key commitment of the Paris Agreement.

In becoming one of the first countries in the world to publish its plans – known as an Adaptation Communication – the UK is setting out how it is enhancing resilience to our changing climate.

This comes as the UK today brings countries together for the Climate Ambition Summit, marking the fifth anniversary of the Paris Agreement, and mobilising action ahead of COP26 in Glasgow next year.

The Adaptation Communication will be submitted to the United Nations Framework Convention on Climate Change (UNFCCC), alongside the UK’s enhanced Nationally Determined Contribution (NDC) and the UK’s Biennial Finance Communication. Together, these set out the UK’s commitments under the three pillars of the Paris Agreement – mitigation, adaptation and climate finance.

The impacts of climate change demand urgent action, and we are determined to be global leaders. We must adapt to these impacts at home and overseas. That is why the UK is fulfilling a key commitment of the Paris Agreement and asking others to do the same both at today’s Climate Ambition Summit, and ahead of COP26 in Glasgow next year as we come together for our planet.

We can’t rest on our laurels, which is why, as well as implementing the bold actions set out today, we’re developing a long-term vision and framework to help us ensure resilience to climate risk up to 2050 and beyond.

The UK’s International Champion on Adaptation and Resilience for the COP26 Presidency, Anne-Marie Trevelyan, said:

We must act now to ensure our communities and economies are resilient to the climate shocks which are coming. From floods to droughts, to rising sea levels and wildfires, we need to be better prepared both at home and overseas to protect lives and livelihoods. We need to make sure those most vulnerable, especially women and girls, are at the forefront of our planning and investment as a world.

The UK is committed to supporting those countries most vulnerable to climate change impacts, whilst taking strong action to prepare at home. Our ambitious plan published today sends a clear signal that the UK is putting adaptation at the heart of its domestic and international climate action and we want to see all countries doing the same ahead of the COP26 climate summit next year.

Emma Howard Boyd, Chair of the Environment Agency and the UK Commissioner to the Global Commission on Adaptation, said:

An increase in the impacts of the climate emergency, like heatwaves and floods, is already happening. The global race to net zero is essential to limit their rise, but if we don’t prepare for new extremes we’re on a hiding to nothing. We also need a race to resilience.

There are social and economic opportunities in helping communities improve resilience. We must invest in traditional infrastructure, like flood walls and early warning systems, but we are increasing our use of nature based solutions to manage water and reach net zero at the same time. We set out our approach in our pioneering Flood and Coastal Erosion Risk Management Strategy, which we are sharing with international partners ahead of COP26.

The UK’s action to adapt to the effects of climate change is integrated across government departments, covering the natural environment, infrastructure, people and the built environment, business and industry, and local government. Examples include:

Alongside delivering adaptation at home, the UK is also helping countries on the frontline of climate change adapt and build resilience to its effects, by: