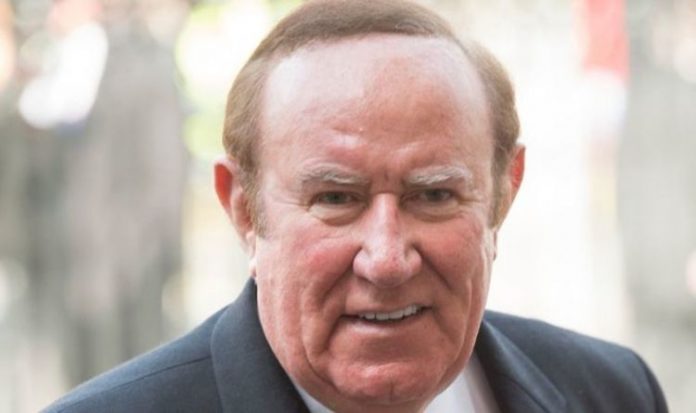 Rupert Lowe, an outspoken Defund the BBC campaigner and former Brexit Party MEP, has said he would rather see more balanced news coming from the Beeb so that Britons can “make our own minds up”. He made his dissatisfaction with the corporation known during an interview on Michael Heaver’s YouTube Channel.

Discussing the upcoming launch of GB News, he said the BBC’s newest rival channel will have a “huge opportunity” to deliver impartial news to the public.

He added: “I would like them to be doing what the BBC should be doing and giving us impartial news, interesting debate, all the things that we need to be making up our own minds.

“Ultimately, we want a country don’t we, where aren’t told and believe everything.

“We want to be given the facts and allowed to decide for ourselves.

“That’s what we’re not getting now.”

Mr Lowe also took to Twitter to warn “public opinion is turning on the BBC!”

He will present a nightly news programme on GB News, which is the biggest TV news channel to launch in the UK since Sky News 30 years ago.

Mr Neil has said bosses aim to have the channel up and running in March.

Former Sky News journalist Colin Brazier is among those to have been hired by the channel.

He will anchor a daytime news, interview and debate programme.

And former Sun executive editor and Talkradio drivetime presenter Dan Wootton has also been brought on board.

He said GB News is “committed to impartial journalism” and is seeking out a “range of voices and perspectives”.

While the total amount of investment in the channel has not been revealed, it is believed to be in the region of £60 million.