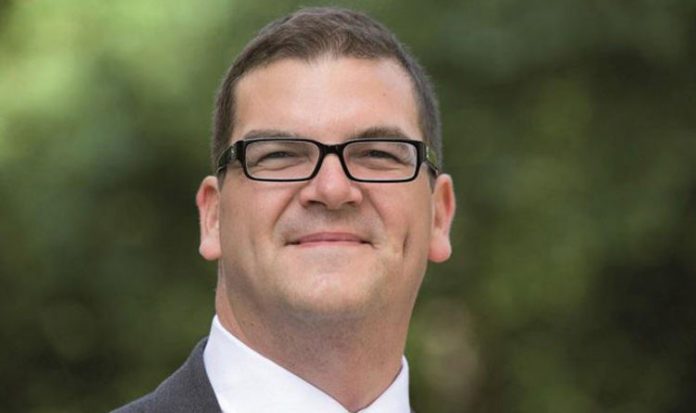 The decision, sneaked out in a written statement late on the last day before MPs go on holiday, officially means that Mrs May is in nominal charge of negotiations.

New Brexit Secretary Dominic Raab is her deputy but no longer with the authority to make decisions.

The news came just minutes before Mr Raab and Mr Robbins were due to give evidence to the Commons Brexit committee and appeared to be a major snub to the Brexit Secretary in only his second week in the job.

He asked if Mr Robbins and Mr Raab should change seats because the civil servant had been made Secretary of State and the minister reduced to the status of his “official”.

Jacob Rees-Mogg, leader of the European Research Group, pressed Mr Robbins four times over when his unit had started writing the Chequers paper which led to ex-Brexit secretary David Davis resigning and accusations that ministers had been kept in the dark.

Tory Brexiteer Craig Mackinlay said the whole saga “failed the sniff test” and suggested Mr Robbins was pushing for “Brexit in name only”.

Mr Raab dismissed suggestions that his department had been downgraded and Mr Robbins denied he had kept the Brexit department in the dark.