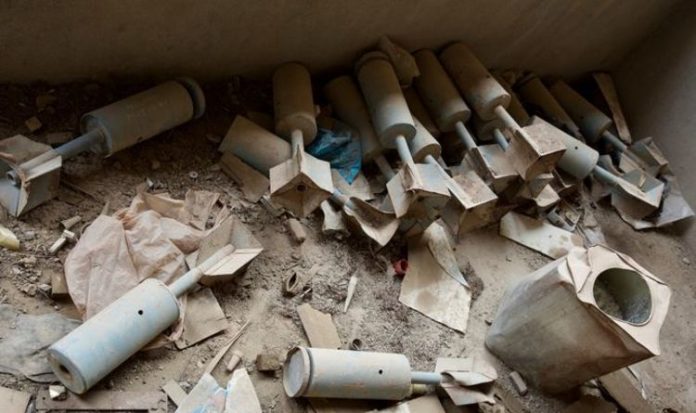 The successful operation has been responsible for directing a series of bunker-busting RAF strikes since June, destroying IED factories and routing hundreds of Jihadis intent on rebuilding their terror network after fleeing from Syria.

Intelligence chiefs had thought IS fighters had fled to Southern Turkey.

But the secret SAS surveillance operation discovered that many had moved to the underground labyrinth at the heart of the Kurdish community.

While the majority of US and Coalition troops have pulled out of northern Iraq, US and British Special Forces continue to pursue Islamic State fighters, operating in Toyota pick-up trucks and calling on Iraqi forces to confirm the success of RAF attacks.

A Special Forces source revealed that, while the Jihadis had attempted to stay hidden, their use of “fixers” to bring in food supplies was to be their undoing.

“Their biggest problem was food,” said the source.

“There are natural resources in the mountains, but as always they took a chance and paid local fixers for fresh food.”

A 20-strong SAS squad deployed with a US-led Coalition Joint Special Operations Task Force monitored the militants in mountains 35 miles north-east of Kirkuk and called in the first of several air strikes to neutralise the position.

The first strike, on June 3, saw a Reaper drone deploy a bunker-busting GBU-12 laser-guided bomb on militants hiding in a discarded property in the mountains 17 miles west of Tuz Khurmatu in northern Iraq.

Then, on June 22, the SAS force located another group of Daesh fighters in caves 30 miles north-west of Tikrit. This time they called in RAF Typhoons, with pilots deploying Paveway IV guided bombs to destroy bases and IED factories within the cave network.

Intensive surveillance by SAS forces discovered a third target in the Makhmur Mountains and another pair of Typhoons, this time supported by a Voyager air-refuelling tanker, were tasked to attack the targets on June 24.

“RAF Typhoons can deliver their munitions clinically, but they need our people to find the targets and give accurate grid references to ensure they strike the exact positions,” added the source.

“These operations are very sensitive and take days to plan. A priority is to make sure there are no civilians anywhere near the target.

“Based on intelligence they gathered and good surveillance these fighters were located and I expect there will be more. It is an ongoing situation.”

Defence Secretary Ben Wallace said: “These strikes are another example of how the UK Armed Forces protect our nation and allies, every single day, from all those who seek to do us harm.” 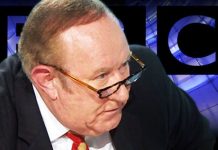 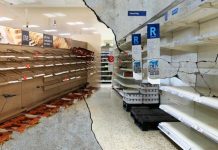