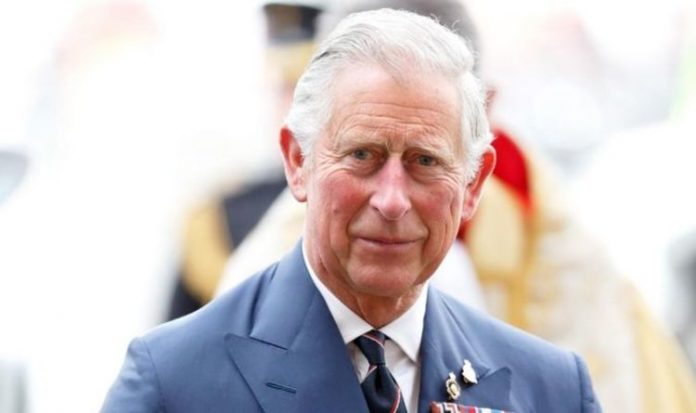 The Prince of Wales will be the oldest monarch to take the throne in the Royal Family’s history. The secret team, whose meetings remain a state secret, talk regularly under the codename Golden Orb, according to a royal expert.

He told Express.co.uk: “Its meetings remain a state secret, a group of influential figures convene regularly under the codename Golden Orb to make sure everything is in place the day Charles does become king – the oldest monarch to take the crown.

“This committee of the great and good is shrouded in mystery – it’s not known how many members there are, where they meet, or how often.”

Mr Wilson added that some of the group’s members’ names have been revealed.

The committee includes the Archbishop of Canterbury and the Duke of Norfolk, according to Mr Wilson.

He said: “However the names of some of the key players have emerged, albeit discreetly, and they include the group’s chairman, the 63-year-old Duke of Norfolk who, as hereditary Earl Marshal, takes ultimate responsibility for the Coronation.

“By his side is Thomas Woodcock, the 69-year-old Garter Principal King of Arms, who as chief royal herald, has an important part to play in the Westminster Abbey ritual that dates back to 1066 and beyond.

“Then comes the chief of the defence staff, General Sir Nicholas Carter, whose responsibility it will be to line the coronation route with soldiery – and ensure the safe protection of all who attend or witness the ceremony.

The 1,000-acre plot is located near his country home Highgrove in Gloucestershire.

Prince Charles has been using the land for 35 years.

The renewal of the lease was due in the spring of 2021.

But it is understood that Prince Charles could not commit to renewing the lease as he is expected to become King in the future.

If the Prince of Wales becomes king, it would be unlikely that he would have time for the farm.

The Home Farm is where Prince Charles launched the Duchy Originals food boxes which are now sold by Waitrose and Ocado, known as Waitrose Duchy Organic.

The prince converted the farm into a completely organic system in 1985.

A new unnamed non-royal tenant has reportedly been found for the farm.

It will remain organic and will continue its relationship with Waitrose Duchy Organic.