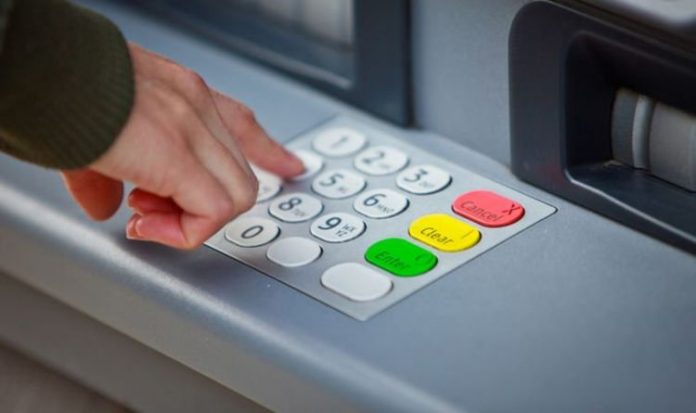 Which? chief Anabel Hoult has now written to the eight big banks urging them to guarantee they will preserve cashpoints.

The news comes just months after a report revealed 1,400 banks and building society branches have shut in the past five years.

Accountants PWc and the Local Data Company said an average of 55 outlets closed per month – including 235 in the first half of 2020.

Ms Hoult said: “Ensuring the most vulnerable members of society have cash to pay for essential goods and services must be a priority not an afterthought.

“There is no doubt that more people than ever benefit from digital banking.

“That does not detract from the need to provide reasonable access to cash for the millions who need it.”

Cashback and other alternatives are still being rolled out – but not fast enough as ATMs vanish.

Which? wants the Government to protect cashpoints – and banks to continue membership of the Link and Post Office dispenser networks.

READ  BBC news: Do you agree with Sir Geoffrey Boycott the BBC’s funding will be removed? VOTE | UK | News (Reports)