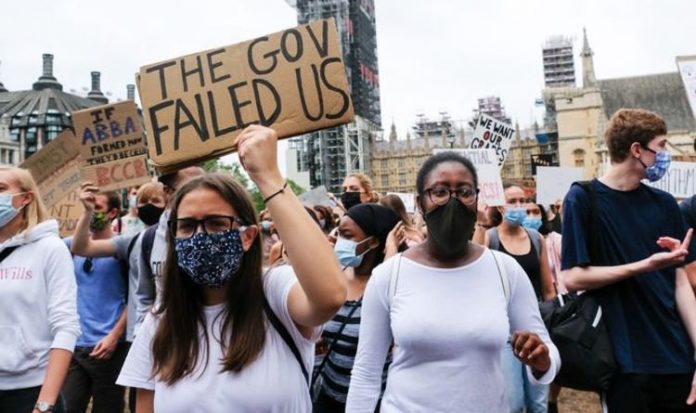 BTEC results day is now delayed, after exam board Pearson announced it was pilling results before their planned release tomorrow. Students will now have to endure a fresh round of chaos following last week’s A-level controversy. Approximately 575,000 children will end up affected, roughly 250,000 of whom received grades during last week’s debacle.

When will BTEC results be out?

They said in a statement: “BTec qualification results have been been generally consistent with teacher and learner expectations, but we have become concerned about unfairness in relation to what are now significantly higher outcomes for GCSE and A-levels.”

The board did not announce when it would ultimately release results, and many BTec students have said they feel forgotten.