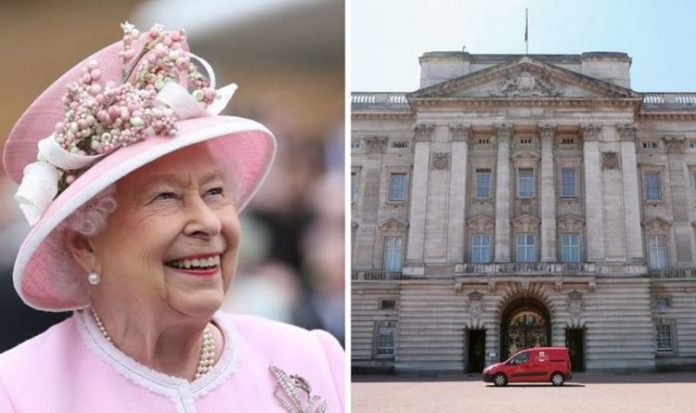 Buckingham Palace is the London residence and the official headquarters of the British monarch, who is currently Queen Elizabeth II. The stunning building, which is located in the City of Westminster, is over 300 years old and an online estate agent has estimated just how much the historical building is worth.

Online estate agent Emoov has featured Buckingham Palace on its website, giving the appearance the Palace is up for sale.

The details of the property state it features 240 bedrooms, 19 state rooms, 78 bathrooms and has a freehold tenure.

Key features of the Palace include its close proximity to Victoria mainline station and that it has its own swimming pool, doctor’s surgery and gated security.

The description also makes a joke at the famous changing of the guard, by stating: “Every now and then, a few guards like to swap places.”

But before anyone gets too excited, the website states the Queen’s official residence is not actually for sale.

The description reads: “Emoov is delighted to bring to market a home that is quite literally fit for royalty.

“But there’s no harm in imagining yourself living in the Queen’s quarters is there?”

JUST IN: Prince William and Prince Charles told they are unfit to replace Queen

The valuation experts estimate the Palace is worth a whopping £4.9billion.

The website states: “Calculating the cost per square metre, we estimate that the overall floor plan of Buckingham Palace is around 77,000m2, which makes the cost per metre square a staggering £64,831.

“That’s almost 5000 percent more than the average price per square metre in Central London, which comes in at £11,523.”

The estate agents even calculated how big a mortgage would be needed to purchase Buckingham Palace.

Based on a 20 year fixed-rate mortgage with a 3.19 percent interest rate and an assumed 20 percent deposit, the monthly mortgage payment would be £22,530,176.

Emoov calculates the total cost of the historic building would then be almost £5.5billion.