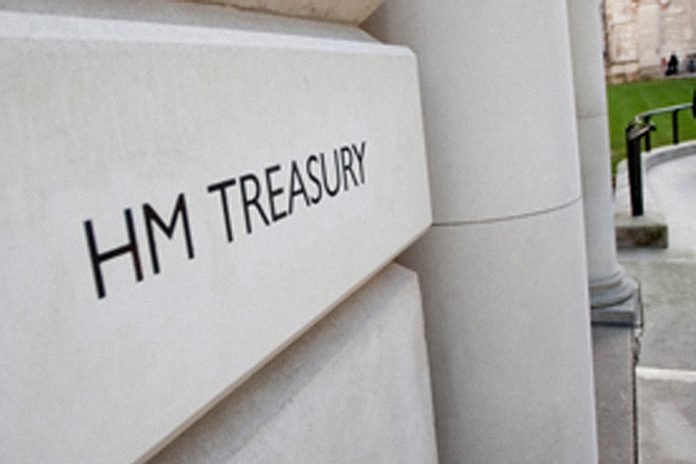 Buy-now-pay-later products are rapidly increasing in popularity, with the volume of transactions tripling in 2020 as the pandemic drove online shopping, and there is now a significant risk that these agreements could cause harm to consumers.

By announcing plans to legislate to bring interest-free buy-now-pay-later into regulation, the government is acting swiftly to ensure people can continue to benefit from these products with the right protections.

The announcement comes as a review of the unsecured credit market, led by Christopher Woolard, recommends bringing interest-free buy-now-pay-later into FCA supervision.

Buy-now-pay-later can be a helpful way to manage your finances but there is a real risk that consumers could be harmed as these agreements become ever more popular. By stepping in and regulating, we’re making sure people are treated fairly and only offered agreements they can afford – the same protections you’d expect with other loans.

Buy-now-pay-later has clear benefits – such as allowing people to manage their finances by spreading the cost of a purchase interest-free – but the Woolard Review found several potential harms which can be mitigated by bringing these agreements into regulation.

Many consumers do not view interest-free buy-now-pay-later as a form of credit, so do not apply the same level of scrutiny, and checks undertaken by providers tend to focus on the risk for the firm rather than how affordable it is for the customer.

Although the average transaction tends to be relatively low, shoppers can take out multiple agreements with different providers – and the Review finds it would be relatively easy to accrue around £1,000 of debt that credit reference agencies and mainstream lenders cannot see.

With several buy-now-pay-later providers planning to expand to higher-value retailers, or offer their products in-store, the risk that consumers could take on unaffordable levels of debt is increasing.

Under these plans, providers will be subject to FCA rules so will need to undertake affordability checks before lending and ensure customers are treated fairly, particularly those who are vulnerable or struggling with repayments.

The Woolard Review made a series of additional recommendations across the unsecured credit market. The government welcomes these proposals, which it will examine and respond to in due course.