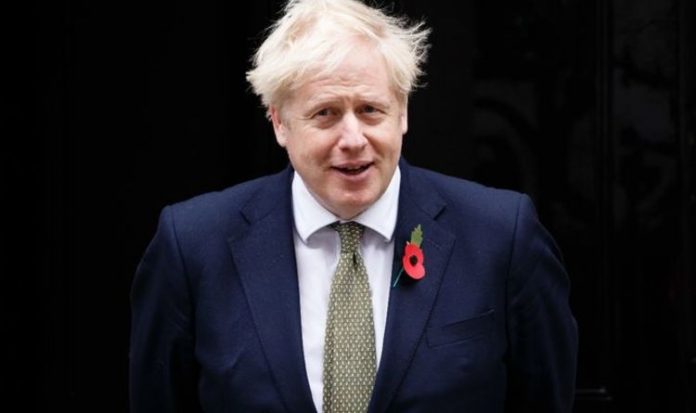 The Prime Minister has asked ministers to speed up the reopening process after Chief Medical Officer Prof Chris Whitty confirmed the peak of the current wave had passed, according to the Telegraph. The report offers new hopes of an imminent return to normality for children, which could see them attending their classes as soon as March 8.

The return to school would be part of Mr Johnson’s efforts to ensure students can catch up with their lessons.

One senior Government source told the Telegraph: “The Prime Minister is really determined to get children’s education back on track and to make sure that those who have fallen behind don’t stay behind.

“We are going to make sure we give them the help to do that.”

During a visit to Batley, West Yorkshire, on Monday, Mr Johnson made similar remarks and admitted the challenge posed by the current situation.

He said: “I think this is the biggest challenge for the Government at the moment, it’s not just the vaccine rollout, not just the NHS difficulties, which remain very severe, but making up that shortfall in education.

“We want to repair any damage or any loss, any detriment to kids’ education as fast as possible.”

However, Health Secretary Matt Hancock confirmed on Monday that 105 cases of the South African variant have been registered in the UK, calling on Britons to get tested for Covid.

Speaking from Downing Street, the Health Secretary said: “We’ve now identified 105 cases of this variant here, 11 of those cases don’t appear to have any links to international travel.

Mayor of London Sadiq Khan asked residents of the affected areas in the capital not to “panic”.

Enhanced testing for the new variant was rolled out in parts of Ealing, Haringey and Merton.

Mr Hancock warned it was “on all of us” to stop the spread of the new South African variant within the community.