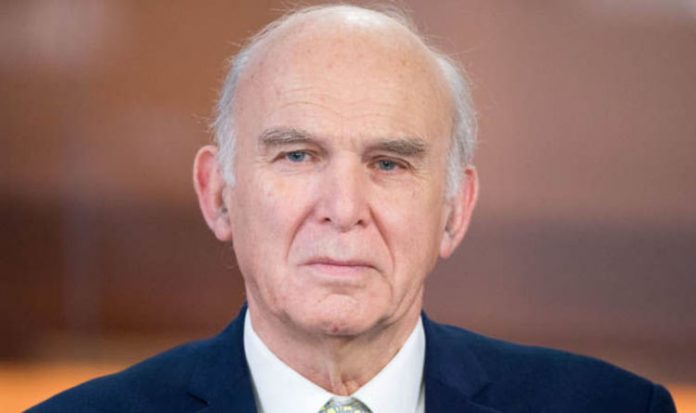 However, he said that under new rules he unveiled the time would be right for a leadership election after that.

Sir Vince also made a pitch to unhappy Labour and Tory MPs and members to join the Lib Dems, saying it was better to join an existing centrist party than to start a new one.

He told the Liberal Club in London he did not want to follow Liberal prime minister William Gladstone, who served into his 80s – or fellow octogenarian leader Robert Mugabe.

Sir Vince said: “Now is not the time for an internal election, there is serious work for me and the party to do.

“Once Brexit is resolved or stopped, that will be the time to conduct a leadership election under the new rules.”

Voters will be allowed to sign up for free under plans to bolster membership, the former Cabinet minister announced.

He insisted all of the party’s 11 other current MPs could lead it.