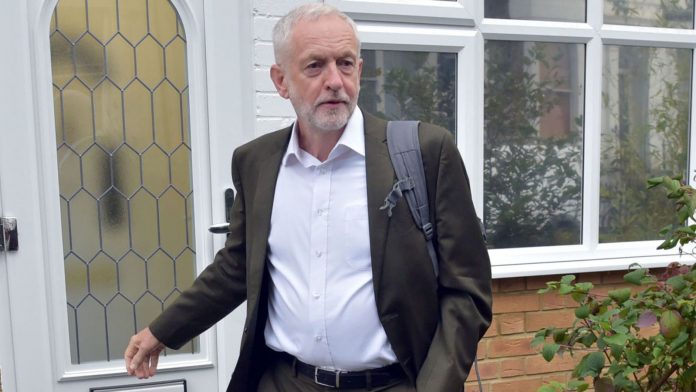 Labour backbencher Chuka Umunna has accused leader Jeremy Corbyn of driving centre-left MPs out of the party, urging him to “call off the dogs”.

The pro-EU campaigner claims “moderates” in the party are being targeted by more hardline factions and face a “clear and present danger” of being forced out.

Several Labour MPs who have been critical of Mr Corbyn, particularly over his handling of the anti-Semitism row, have found themselves locked in battles with members of their constituency Labour party.

In a speech to the centre-left group Progress, Mr Umunna is expected to say: “More motions such as this are expected by colleagues.

“My message to our leadership: it is within your power to stop this so call off the dogs and get on with what my constituency, one of the most diverse communities in the nation, demands we do – without equivocation, fight this Tory Brexit. That is where all our efforts should be.”

Mr Umunna will also call on the leadership to stop using internal divisions as an excuse not to fight Brexit.

He will warn the Labour leadership it would be a “complete betrayal” of the party’s values to “act as a bystander and wave through this disastrous Brexit” and call for it to back a referendum on the final deal.

“It is simply not good enough to adopt a position which refuses to make the case for a people’s vote on the deal and at the same time leave it on the table as an option in the event of impasse in the House of Commons,” he will say.

“That is simply constructive ambiguity continued, which needs to be junked.

“Let’s dump the prevarication, stop using internal factional reasons as an excuse to avoid it, and back a people’s vote wholeheartedly now.”