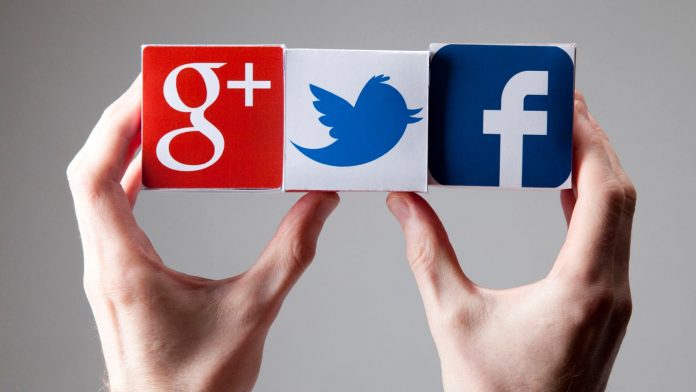 Alongside the many social harms attributed to the internet, it has also earned hostile opposition from the companies displaced by the wild growth of rivals that are operating in its relatively unregulated sphere.

A panel discussion organised by think tank Doteveryone in the House of Lords on Wednesday featured representatives from industry, the Conservatives and Labour. They talked about analogue regulation in the digital age.

Despite the agreement that regulation required collaboration, there were no contributions from Google or Facebook – just hours after the latter received the maximum fine under UK law for giving user data to an elections consultancy.

“We’re in a post-Cambridge Analytica world,” stated Rachel Caldicott, the think tank’s chief executive, who argued that developing the infrastructure for regulation was more important than the regulating body themselves.

Regulation is already being conducted by the platforms themselves, from systems automatically scanning for terror material through to hate speech, although both forms of moderation have had problems.

In the face of YouTube deleting potential evidence of war crimes in Syria, and Facebook flagging the US Declaration of Independence as hate speech, the key seems to be making the internet giants accountable.

Labour’s Liam Byrne MP said that too little had been done to address the rise of what he described as “oligopolies” and “technopoly”, and Baroness Harding raised the issue of competition issues which the largest companies invited.

Ed Vaizey MP, the former culture secretary, acknowledged that the phrase “regulate the internet” was often used as a form of short-hand, and little of what that specifically requires has been articulated.

Baroness Lane-Fox of Soho, who chaired the panel, said the challenge was to break regulation into manageable chunks.

The aim is not to create a new regulator, but rather develop the infrastructure for regulation, said Ms Caldicott, echoing an independent report by Mark Bunting, a partner at Communications Chambers, which was commissioned by Sky.

Mr Bunting’s report warns of the risk of “regulation by outrage” and cites communication regulator Ofcom, which stated: “Effective regulation requires a clear definition of the services that are to be regulated, a specific account of the potential harm to be addressed, and hence a clear rationale for the specific regulation.”