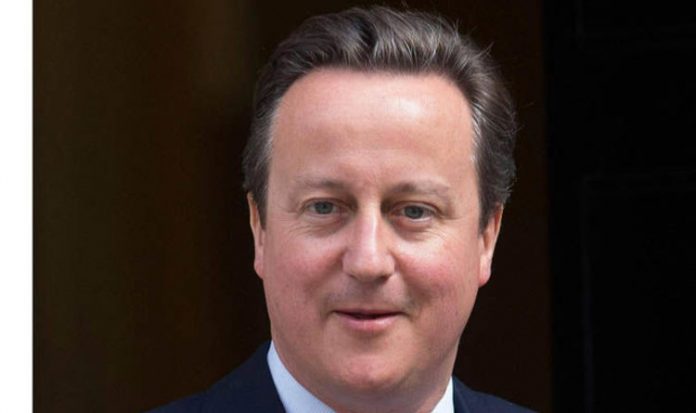 Mr Gove was one of several ministers to brave Mr Cameron’s wrath by seizing the opportunity to campaign to leave the European Union.

He became the strategic leader of Vote Leave but at the same time his friendship with Mr Cameron and former chancellor George Osborne ended because they thought he had “betrayed” them.

Two sources have said that Mr Cameron plans to be “very honest” about his anger towards Mr Gove in his book, it was reported yesterday.

One said: “Cameron was really anti-Gove. He was saying he was a lunatic.

“He had not realised quite how mad Michael Gove was until that whole incident.

“He was saying he feels even more cross with Gove than Boris.”

A source also said Mr Cameron believes that had he not been forced to resign after the referendum: “Boris would probably be running off against George Osborne for the leadership of the Tory party if Gove had not mucked it up.”

Mr Cameron is now understood to be on friendly terms with his fellow Etonian Mr Johnson but has never forgiven the grammar-school educated Mr Gove.