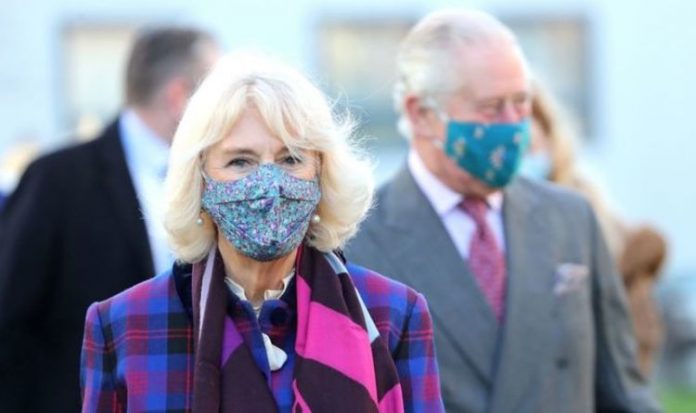 The Duchess of Cornwall has reportedly waded into the property argument which has been dubbed “the Battle of Belgravia” to make known her disapproval for the controversial plan. The Duke of Westminster Hugh Grosvenor’s property group has come up against a storm of criticism over the plan and been accused of operating on a “profit before people” policy.

The project, which has been green lighted by Westminster City Council, will see four blocks of the block of flats near Victoria Station knocked down and replaced with new housing.

Cundy Street’s Stack House was given the name “artiso flats” back in the day due to the high number of blue bloods living there.

Camilla lived in a two-bedroom flat during her 20s before she married Andrew Parker-Bowles.

In 1972 the then 25-year-old invited Prince Charles back to her place for a coffee following a night at Annabel’s nightclub in Mayfair.

A number of local residents have objected against the redevelopment plans.

The Duchess of Cornwall has privately made her concerns known, according to The Telegraph.

The planned build will reach up to 48m high in some parts and neighbours fear it will block out their sunlight.

Many have argued that the design will look out of place in the ancient and upmarket area of Belgravia.

Leading the campaign to stop the building works going ahead is Dame Susan Tinson, an ex-editor at ITV.

Dame Tinson, who was responsible for producing the Queen’s Christmas broadcasts during her TV tenure, said her home will be directly affected by the project.

The 78-year-old told the Sunday Telegraph: “I just thought at the beginning they can’t possibly mean this.

“They can’t possibly be going around completely ruining the lives of a row of people yet they don’t seem to care.

“Grosvenor is supposed to be the guardian of Belgravia. It’s all very upsetting.”

Camilla, 73, worked as a secretary for a variety of firms in the West End during her single days.

She later landed a job as a receptionist at Sibyl Colefax & John Fowler, a decorating firm based in Mayfair.

Before moving into the flat in Belgravia, she lived in a small flat in Kensington with her friend Jane Wyndham, a niece of decorator Nancy Lancaster.