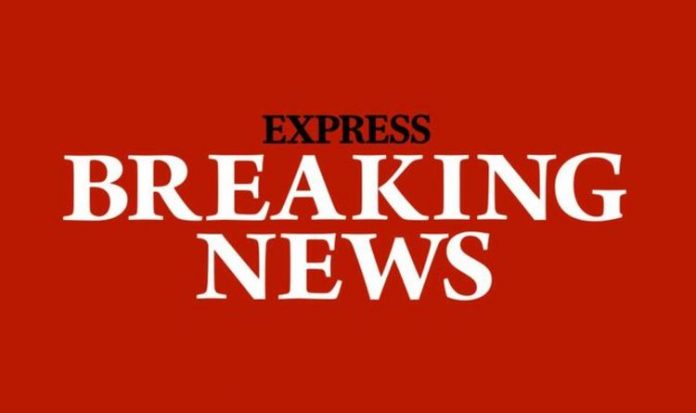 A London Ambulance Service spokesperson said: “We were called at 1:48pm today (14 February) to reports of a stabbing in Brockwell Park, Brixton.

“We sent two ambulance crews, a medic in a car, an incident response officer, and we also dispatched London’s Air Ambulance.

“A person was treated at the scene and taken to a major trauma centre as a priority.”

The cafe wrote on Twitter: “All the team are safe”

Labour and Co-op council member for Herne Hill Jim Dickson added he will be asking Lambeth Council to “liaise fully” with police to see whether there are “any follow-up actions we can take to keep everyone safe”.

He said: “This is very shocking; our thoughts are with the boy & his family and we hope for his speedy recovery.”