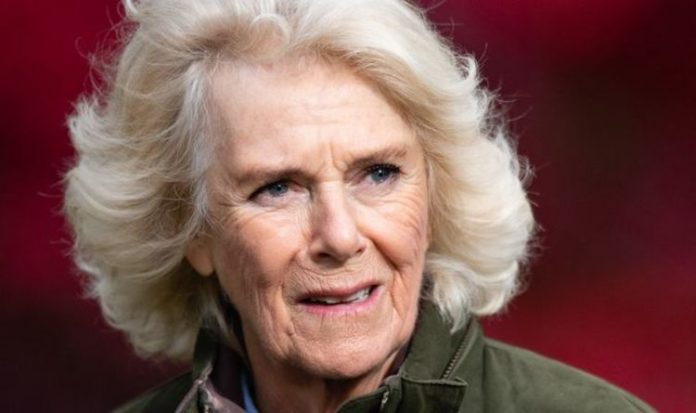 Camilla, the Duchess of Cornwall has been a member of the Royal Family for well over 15 years but her future position once Charles becomes king remains uncertain. While Buckingham Palace confirmed Camilla would become “Princess Consort” rather than Queen, speculation has grown about the policy changing as she becomes an ever more prominent royal. But according to Vanity Fair Italy, there are now reports suggesting members of the Parker Bowles family do not want her to succeed Her Majesty as Queen Consort.

The Italian publication cited claims from royal biographer Penny Junor from her book ‘The Duchess’, in which she suggested Camilla would rather adopt the downgraded title.

READ  Princess Beatrice heartbreak: How Beatrice will be forced to miss out on key occasion | Royal | News (Reports)

Ms Junor said: “There is at least one member of Camilla’s family who absolutely does not want the appellation of Queen to be approached.

“They are afraid of the backlash and the reaction of the public that this combination could generate.

“The concern arises because she would end up in the midst of two truly charismatic figures: on the one hand the current Queen, Elizabeth, on the other the late Lady Diana.”

The Queen has repeatedly emerged as the most popular member of the Royal Family thanks to her steadfast commitment to duty and the Crown.

And Princess Diana remains a mourned figure 23 years after her tragic death.

Because of her relationship with Prince Charles, the Duchess of Cornwall was once known internationally as the “most hated woman in the UK.”

Her relationship with the public has slowly thawed, winning the sympathy of the people with her evident devotion to both her royal duties and to Prince Charles.

That was the case for Kate Middleton when she married Prince William in 2011, as she became the Duchess of Cambridge.

“The sovereign reigns on his or her own. In that sense, Camilla will be a ‘Queen’ in the limited legal sense of being the wife of the sovereign.”