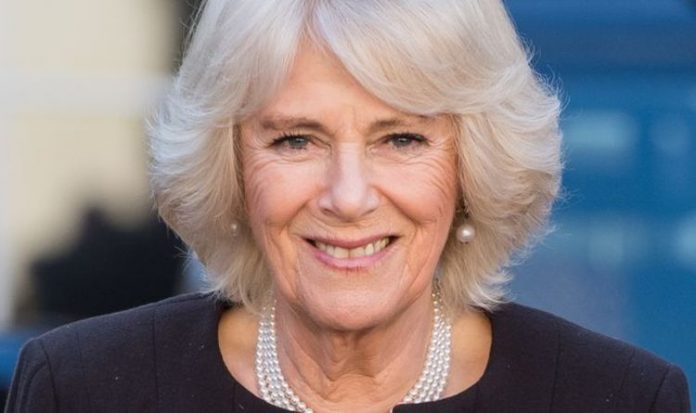 It is not, however, Finding Freedom, about the big royal controversy of the year which gives Harry and Meghan’s account of their decision to quit official duties.

Camilla’s choice is The Queen’s Necklace, an Alexandre Dumas novel loosely based on a scandal in the 1780s that implicated Queen Marie Antoinette in a crime involving a stolen necklace and contributed to the overthrow of the French monarchy.

Dumas’s novel, published in 1849, is one of five selections made by the Duchess, who did something similar in April for those isolating at home over Easter during lockdown.

Camilla, 73, said: “I am delighted to share a few more of my favourite books. At present, it might be ambitious to describe them as ‘beach reads’, but I very much hope they provide a welcome bit of escapism.”

Alongside her five choices she gave a brief description, saying of The Queen’s Necklace: “An epic tale of love and hatred, betrayal and courage, set at the court of Louis XVI.”

She also went for another 19th century writer, Wilkie Collins, choosing his classic novel, The Woman In White.

“A menacing and mysterious tale spun by this great Victorian writer with a penchant for drama,” she said.

Coming much more up to date, she picked Girl, a 2019 novel by Edna O’Brien. Camilla said: “This brilliant Irish novelist lays bare the trauma of Nigeria’s abducted schoolgirls in this harrowing novel.”

The Duchess also endorsed the Brighton-based Roy Grace series by Peter James. She said: “I would highly recommend you give it a try.”

Her final choice was The Island by Victoria Hislop, set in a small leper colony on the island of Spinalonga off Crete.

“An evocatively told story of four generations rent by war, illicit love, violence and leprosy, from the Thirties, through the war, to the present day,” Camilla said.