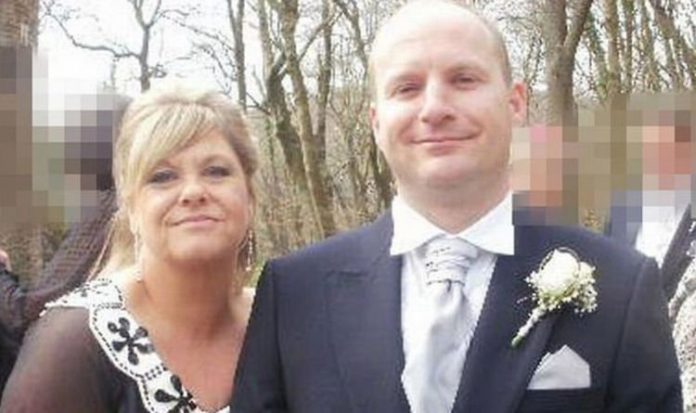 Stephen Gibbs, 45, denies the attempted murder of partner Emma Brown, 49. Emma was allegedly stabbed in the face at their luxury £700,000 home during lockdown.

South Wales Police confirmed the arrest and charging of Gibbs.

A spokeswoman told the Mirror: “Stephen Gibbs, 45, has been charged with attempted murder, following an incident at a premise at Lakeside, Barry, at around 10pm on Saturday, January 30.

“Gibbs is remanded in custody and will next appear at Cardiff Crown Court on March 1.”