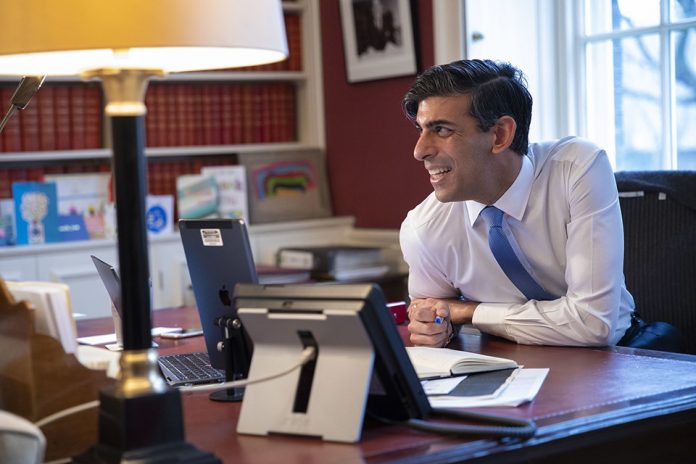 “The Chancellor congratulated Secretary Yellen on her appointment and reiterated his commitment to uphold the longstanding economic ties between the United States and United Kingdom.”

“They noted the significant challenges facing our domestic and global economies and agreed that our number one priority continues to be supporting businesses, individuals and families through this crisis.”

“Both the Chancellor and the Treasury Secretary discussed the importance of cooperation through multilateral organisations and committed to working closely as the UK holds the G7 Presidency, and seeks to reach a global solution on tax challenges created by digitalisation of the economy. They stressed the central importance of action to tackle climate change for both their Governments and opportunities to work together in this area through the G7 and in the run up to the UK-chaired COP26”.