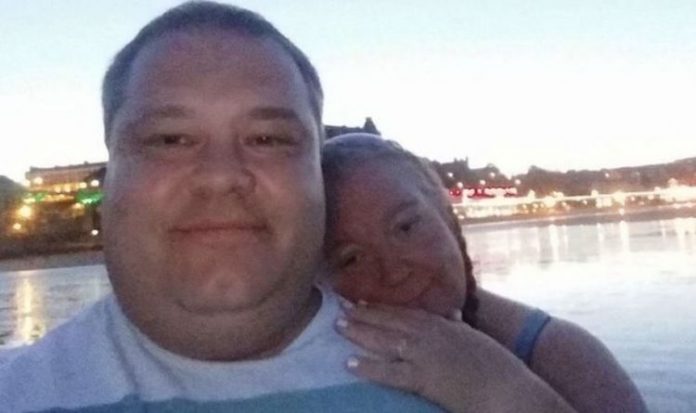 The family from Derby, who had been shielding since March, met up on December 25 after the UK Government relaxed rules and allowed households to meet for one day only. Tracy Latham said her partner Darren Fisher caught coronavirus when he visited his parents’ house in Allenton for just two hours. That short time was enough for the 48-year-old and several family members to contract Covid.

The following week saw Mr Fisher, his parents Pat and David Fisher, aged 79 and 82, and his uncle, Michael Wilson, who was in his early 70s, all test positive for COVID-19.

All of them tragically passed away and another of Mr Fisher’s uncles, Geoffrey also caught coronavirus and is still recovering after becoming seriously ill.

Ms Latham said the only member of the family who had an underlying health condition was Pat, who suffered from diabetes.

She told Derbyshire Live: “We don’t really know who passed it on.

“Nobody was ill – Mick had a bit of a tickle, but that was all.

“Darren’s mum said ‘we’ve got my brother (Michael) coming over’ as they had all been shielding.

“So they spent the day together – Pat and David, and Michael and his partner Gladis.

“Darren popped into them for a couple of hours to say hi, as they hadn’t seen each other for ages. It was a quick flying visit at around 9pm.”

Ms Latham explained Pat, who had fallen and hurt his leg on Boxing Day, was admitted to Royal Derby Hospital on December 27.

She said: “She began to feel tired and rundown.

“A few days later, she tested positive for coronavirus as her condition got worse.”