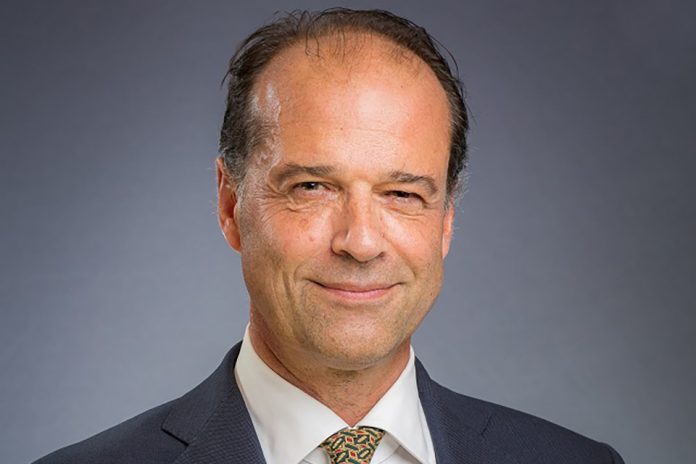 Sir George Hollingbery KCMG has been appointed as Her Majesty’s Ambassador to the Republic of Cuba. He will take up his appointment in early 2022.

Sir George Hollingbery brings a wealth of experience to the role, including from his time as a Trade Minister. I look forward to working together as we continue to build on the UK’s important relationship with Cuba.

I am honoured to have been appointed as Her Majesty’s Ambassador to Cuba and I hugely look forward to taking up the role.

The relationship between our two countries has been carefully fostered and deepened by my predecessors and I look forward to continuing the work.