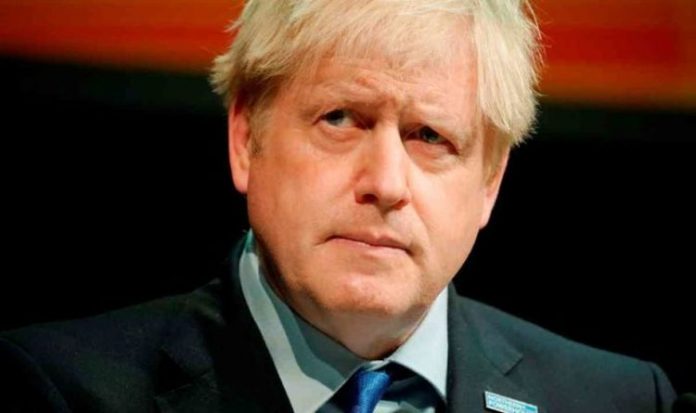 Whereas Yes votes tallied a close second at 48 percent.

Those that said ‘Don’t know’ were 1 percent.

The total amount of participants in the poll were 5,541.

It has now been reported that MPs representing the north of England and the Midlands were given the details of the lockdown by Professor Chris Whitty on Thursday.

Many Express.co.uk readers were not complimentary of the Prime Minister’s handling of the pandemic in the UK.

One reader commented: “Boris, like many other ‘western leaders’ are using ‘the virus’ to drag us into Globalism.”

Another reader said: “What really is the point of another lockdown when all it will do is delay the next wave. We need to learn to live with it, not fear it.”

And another was critical of the Prime Minister, saying, “Johnson needs to back off sharpish.

“He is hanging by a thread.

“Herd immunity but he has an agenda so it will not happen.”

The Express.co.uk poll finished at 3 pm on Saturday 10 October.