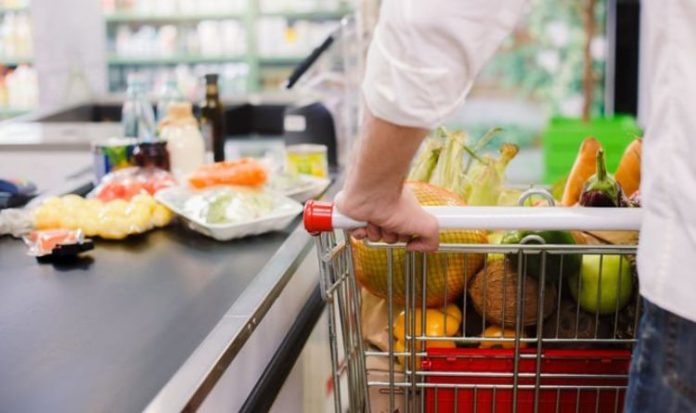 The chain said the violence or verbal abuse workers faced was up more than a third on last year to an average of 730 incidents a day. Almost a quarter of aggressive customers blamed frustrations caused by panic-buying for them lashing out.

Co-op’s research also discovered the majority of shoppers believe retail workers have delivered an essential service in a dark period.

Labour MP Alex Norris’s Assaults on Retail Workers Bill is due to get its second hearing in Parliament next year.

He said: “I believe if we ask employees to enforce the law, they should be better protected.”

The Co-op is spending £140million on protecting workers, including with CCTV and body-worn cameras.