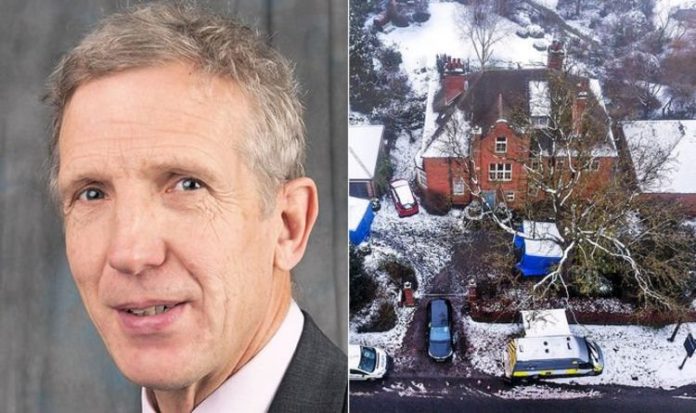 Graeme Perks, 65, was attacked in the stomach and chest while his wife and child were upstairs. He collapsed as the intruder fled. The suspect, aged 55, is believed to be a former work colleague. Police said Graeme was stabbed in the early hours of Thursday after going downstairs to investigate the sound of breaking glass.

His wife Beverley, 68,and one of their children were at the £800,000 house in Halam, Nottinghamshire.

Forensic officers and police yesterday searched a property in nearby Southwell.

Last night Graeme was said to be in a serious but stable condition”.

He retired from full-time work in November but had apparently been helping colleagues during the pandemic.

Fellow plastic surgeon Mark Henley said he was “shocked and appalled” by the stabbing.

He said: “It has been my pleasure and privilege to work with Graeme over the last 26 years and I’m willing him to make a full recovery.” The Confederation of British Surgery said members were outraged at the attack.

Neighbours said the Perks had lived in the village for about 30 years. Glenys Herbert, 80, said: “Graeme and Beverley are just lovely people. They are part of the church community and join in with ­everything in the village.

“The whole thing is just appalling… the whole village just feels violated. They have four children, two are involved in the medical profession in London and one who is travelling. The other lives with them.”

Detective Inspector Gayle Hart said: “This is a horrific incident which has left a man fighting for life and his family extremely shocked.” 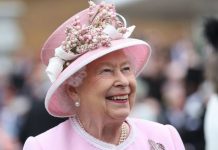