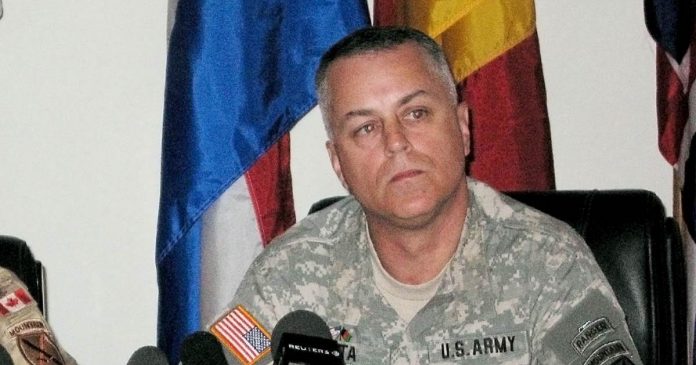 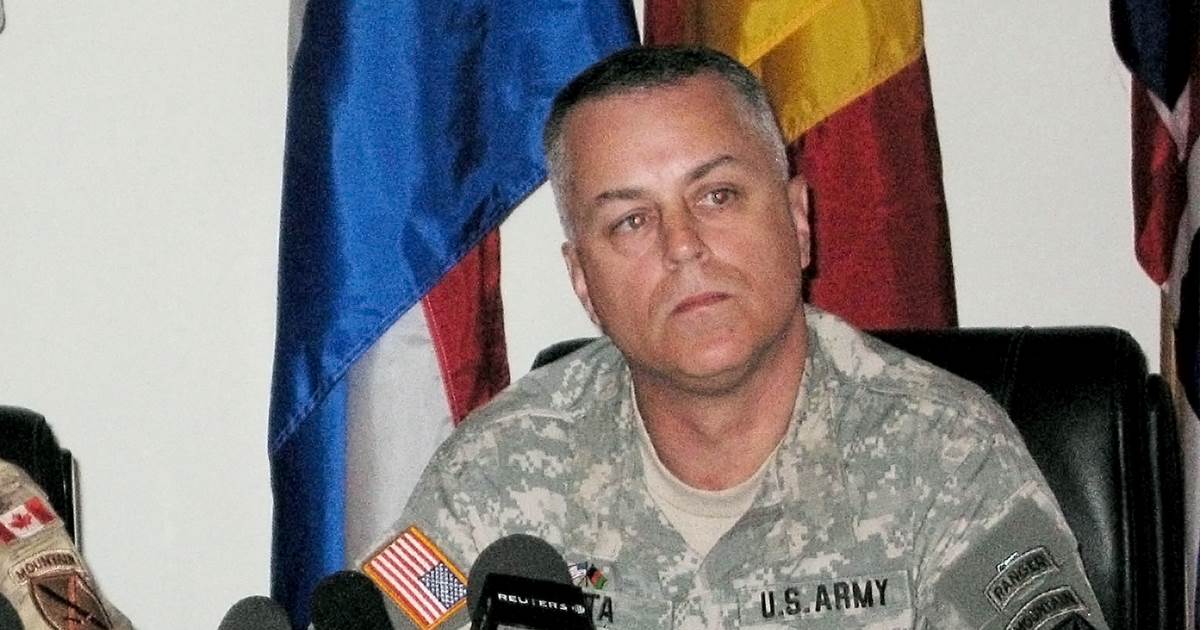 Retired Brigadier Gen. Anthony Tata, a controversial nominee for a top Defense Department job, was appointed to another Pentagon role on Monday after withdrawing his name from consideration for the higher position.

Tata’s confirmation hearing was abruptly canceled last Thursday morning as it became clear he might not have the votes to make it through the committee due to bipartisan concerns.

A retired Army brigadier general, Tata has expressed Islamophobic views publicly and in 2018 called former President Barack Obama a “terrorist leader” on Twitter. Tata deleted some of his past tweets after CNN published a story on them. CNN also reported that in a radio appearance, Tata claimed the Iran nuclear deal came about because of Obama’s “Islamic roots” and was an attempt “to help Iranians and the greater Islamic state crush Israel.”

In a letter, Tata said he regretted those remarks, as CNN reported. The letter was sent to the top members of the Senate Armed Services Committee, Chairman Jim Inhofe, R-Okla., and Jack Reed, D-RI, both of whom were overseeing Tata’s nomination.

Democrats, including former Vice President Joe Biden, condemned Tata for the comments. Biden, the presumptive Democratic presidential nominee, said in a statement that someone who expresses Tata’s views has “no business serving in high positions in our government.”

The White House has remained supportive of Tata, who has offered pro-Trump commentary on Fox News.

Reed, in a statement Monday, asked “lawmakers on both sides of the aisle to condemn this unjust appointment and urge the White House to reconsider it and remove General Tata from this post without delay.”

“It’s hard to see how General Tata can do an effective job given the serious questions raised by both parties during a closed Executive Session of the Armed Services Committee last week, and General Tata’s many incorrect and divisive public commentary,” Reed said. “Until the issues raised by Senators of both parties can be resolved, General Tata should not be serving in a position in the Defense Department.”

Courtney Kube is a correspondent covering national security and the military for the NBC News Investigative Unit.

Elisha Fieldstadt is a breaking news reporter for NBC News.