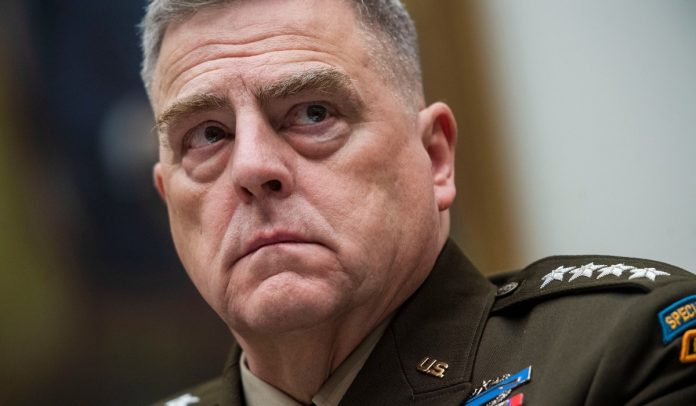 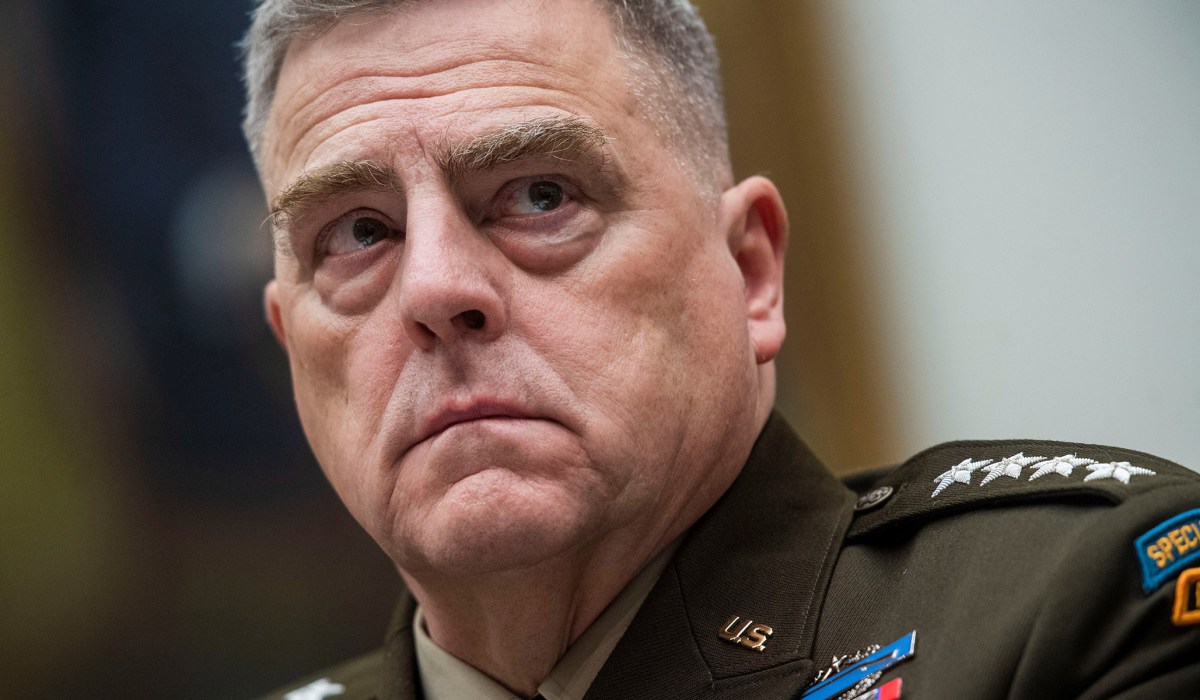 Multiple Obama Defense Department officials who publicly criticized news that the department’s in-house training characterizes protestors and journalists as “adversaries” oversaw the same program during their own time in government.

The story, published in Politico, at first claimed that Defense Secretary Mark Esper was instituting “new” training across the military in an effort to improve “operational security” (OPSEC), after a bombshell report involving leaked intelligence claimed there was evidence of Russian bounties that were paid to the Taliban to kill U.S. troops.

Politico highlighted how the training included a hypothetical scenario where anti-government protestors and reporters show up at a secret military exercise. In the scenario, both groups are referred to as “adversaries,” a term defined in 2008 under then-Under Secretary of Defense for Intelligence James Clapper as “an individual, group, organization, or government that must be denied critical info.”

“The protest group was an adversary, not because of its political beliefs, but because its intentions were contrary to the success of the training mission,” the narrator in the scenario explains. “Reporters also had contrary intentions and capabilities. They wanted to capture exercise activities and on video and report them on the evening news. In this instance, the reporters are adversaries.”

Politico quoted several former Obama-era DoD officials as criticizing the government’s use of the term. George Little, who served as Pentagon press secretary from 2011 to 2013, called the use of “adversaries” to refer to protestors and the press “appalling and dangerous.”

“The Pentagon and the press have a long history over working alongside each other in service of the American people,” he told Politico. “Even when they don’t see eye to eye on the issues, there’s been a long history of respect for their common mission, and it’s unfortunate that the current Pentagon leadership has largely abandoned it.”

Former acting assistant secretary of defense for public affairs Price Floyd added that “this witch hunt by Esper is just a way to try to clamp down on what they view as fake news, when in fact all the media is doing is reporting the facts.”

Brent Colburn, who worked as the head of the Pentagon’s public affairs from 2014 to 2015, tweeted that the directive was “wrong and dangerous.”

“Words matter, and fellow Americans are not ‘adversaries,’” he stated.

But after the Department of Defense pointed out the Pentagon’s OPSEC program began in 2010 and was revised in 2015 — both under President Obama, Politico revised its story to make clear that the policy was not new, and was simply being shared with the entire military, not just select officials.

“The bottom line is that, while there have been some clear differences under this administration than the last, this wasn’t one of them,” James Joyner, head of Security Studies at Marine Corps University and nonresident senior fellow at the Atlantic Council, told National Review in an email. “Our training isn’t that well-conceived to begin with and I don’t think anyone is vetting it for how it’s going to appear to external audiences, since it’s intended for in-house use.”

Following Politico’s reporting, Esper directed the Pentagon to stop calling the news media and protestors “adversaries” in the training. But Little, Floyd, and Colburn have all failed to publicly acknowledge that the initial use of the term was not a development under the Trump administration.

Little and Colburn did not return requests for comment. Floyd acknowledged that the program began under the Obama administration, but told National Review that “I have heard the overall program was started sometime after I left — it certainly wasn’t going when I was there.” Media reports at the time show Floyd left his role as director of media affairs for the Pentagon in September 2010.

A 2012 directive on OPSEC to the Joint Chiefs of Staff points out that, per the Manchester Document, “as much as 80 percent of the information collected by terrorists includes publicly available information from sources such as the news media.”

“Adversaries often collect what appears to be insignificant unclassified data,” the memo explains. “However, when this data is aggregated with other pieces of information, it may provide a comprehensive view of friendly activities and intent that the adversary can use to act against friendly forces.”

The Obama administration’s attempts to crack down on unauthorized leaks are well documented, with its record use of the Espionage Act to target leakers and journalists setting a precedent that has continued under the Trump administration.

“The unauthorized disclosure of classified information jeopardizes national security and is a violation of department regulation, policy, and, in certain cases, a criminal act that should be prosecuted,” Little said in a 2012 press release announcing new measures to combat leaks.