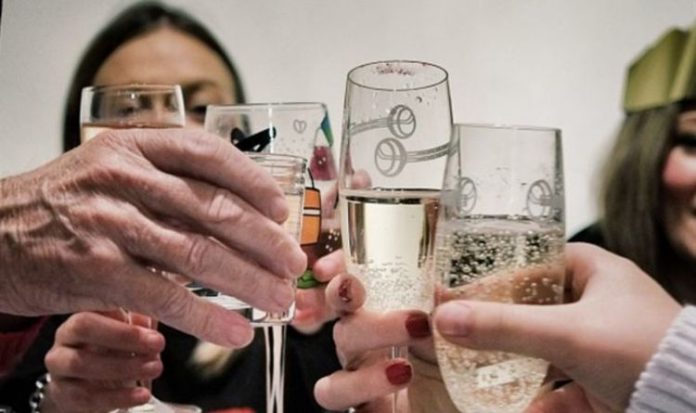 Professor of health psychology at Southampton university Lucy Yardley, who attends meetings of the Scientific Advisory Group for Emergencies (Sage) which advises the Government, said close contact was a major risk for the spread of coronavirus. She told BBC Radio 4’s Today programme the “most dangerous situation of all” over Christmas is if people go to the pub and then go to stay with family members they were not previously bubbled up with.

She added: “When people come together with people they know well in their homes is a particularly risky situation because they let their guard down, they spend a lot of time with them, and that’s actually when the infection is most likely to spread.

Christmas will be the season to be “jolly careful”, Boris Johnson warned on Monday, as he continues to thrash out a plan with the leaders of Scotland, Wales and Northern Ireland which will allow families to reunite.

The Prime Minister was unable to confirm details of how people across the UK would be able to spend the festive period as talks continue between the devolved administrations.

However, he confirmed that England will return to a regional tier system from December 2, though details of which areas will be in which tiers will not be set out until Thursday.

The Government has also announced that travellers arriving in England will be able to end their quarantine period with a negative coronavirus test after five days from December 15.

Transport Secretary Grant Shapps said passengers who arrive from a destination not on the Government’s travel corridors list can reduce the 14-day period by paying for a test from a private firm after five days at a cost of £65-£120.

In a press conference on Monday evening, Mr Johnson said “we’re not out of the woods yet” despite a breakthrough with a British vaccine, warning that the UK faced a “hard” start to 2021 but that he expected “things will look and feel very different” after Easter.

Mr Johnson said the months ahead “will be hard, they will be cold, they include January and February when the NHS is under its greatest pressure”.

That pressure meant new tiers had to be introduced from December 2, replacing England’s lockdown, with more areas facing tougher restrictions than under the previous regional regime.