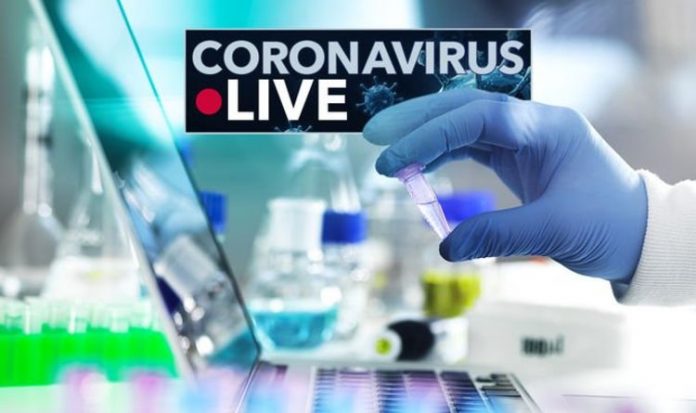 The bloc’s deal with AstraZeneca includes a clause warning side-effects could hinder the possibility of claiming compensation if anything goes wrong when people take it. This passes some of the risks involved in the roll-out of a vaccine to taxpayers. EU governments agreed to share compensation costs only if unexpected side-effects were discovered after the AstraZeneca vaccine was approved.

AstraZeneca will only pay legal costs up to a certain amount.

The deal with AstraZeneca was negotiated before late-stage trials of its vaccine were put on hold this month after a British volunteer developed neurological symptoms.

Trials have started again in the UK but not in the US.

Side-effects after a drug has regulatory approval do not usually occur.

But due to coronavirus vaccines being developed at a fast speed while the pandemic continues to grip most of the world, side effects could be more likely this time.

An official said: “If a company asks for a higher price we don’t give the same conditions.”

This agreement is different to a deal struck with French drugmaker Sanofi, which is working with GlaxoSmithKline as a partner, as it did not get any liability waiver.

The EU has also made a non-refundable payment of 336 million euros to AstraZeneca to secure 400 million doses.

This is significantly lower than the 324 million euros it paid to Sanofi to secure 300 million doses.

7.48am update: Retail boss issues stark warning over the future of shop jobs

Lord Simon Wolfson, chief executive of retail giant Next, said a lot of traditional retail jobs may become unviable after a shift to online shopping during the coronavirus pandemic.

Chancellor Rishi Sunak said on Thursday it is “impossible” to predict how many roles the job support scheme (JSS) will help – declining to say which roles he thinks have now become unviable.

It was put to Lord Wolfson that the permanent-looking shift to online shopping means that a lot of “unviable” jobs are in retail.

In the interview broadcast on BBC Radio 4’s Today programme, he replied: “I think that is right. I wouldn’t want to underestimate the difficulty that is going to cause a lot of people who work in retail.

“I think it’s going to be very uncomfortable for a lot of people. We will inevitably, and have already, reduced the number of people working in our shops and I’d expect that to continue over the coming five or six years as the demand for retail goes down.