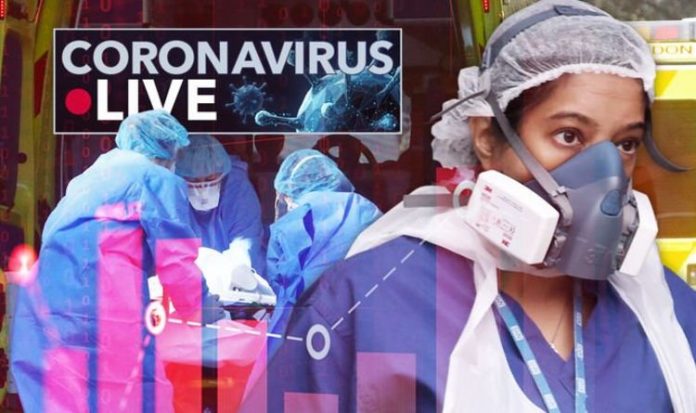 Sweden’s approach to the coronavirus pandemic was different to other European countries, as they never imposed a national lockdown. Instead, officials claimed herd immunity would protect its population. But new research suggests the approach hasn’t worked.

Herd immunity, which was briefly discussed as an approach by the UK Government, involves large numbers of the population contracting and then becoming resistant to a disease.

When a large proportion of the community becomes immune, it makes spreading the disease unlikely – ensuring everyone is protected.

Only 15 percent of the population in Stockholm, the country’s capital, have been infected so far, according to antibody testing.

Some 60 percent would be needed to acquire herd immunity.

Sweden’s approach also failed to keep coronavirus infection rates and deaths down, with their tolls being much higher than its Scandinavian neighbours.

And five times higher than Denmark, which had 104 deaths per million.

Students will be able to keep their mock GCSE and A Level exam results if they are better than their moderated grades, Education Secretary Gavin Williamson has announced.

It comes after this year’s summer exams were cancelled due to the coronavirus pandemic.

Teachers were told to submit the grades they thought each student would have received if they had sat the papers.

Exam boards then moderate the grades to ensure this year’s results are not significantly higher than previous years.