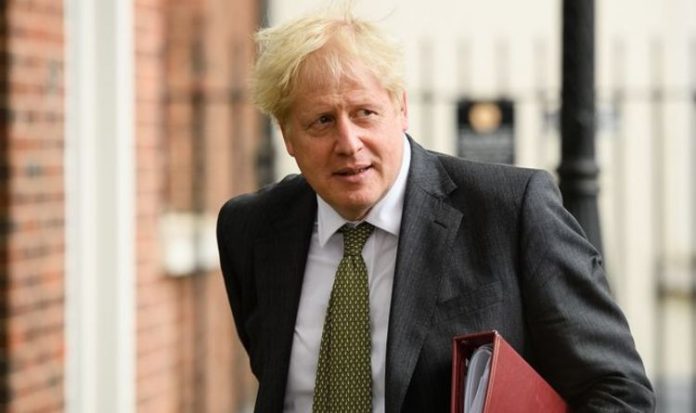 The strict rules would be part of the third-tier of the government’s new three-level system, it is understood. It comes as hospitals in the north west of England face being overburdened with patients as the number of new infections remains high.

Manchester mayor Andy Burnham warned over the weekend the region faces “the most dangerous winter for years”.

In Liverpool, two hospital trusts are admitting people so quickly they could become overwhelmed in a matter of days.

Matt Ashton, the city’s director of public health told The Guardian on Thursday: “I don’t want to panic people, but within seven to 10 days our hospitals will be at the level they were at the peak of the pandemic.”

He added the number of hospitalisations at the Royal Liverpool and Broadgreen trust and Aintree University Hospital had doubled in a week, adding: “That’s hugely worrying.”

Meanwhile, central government has been in urgent talks with regional mayors in the north to discuss the new three tier system.

It could see certain regions locked down harder than others in efforts to slow the spread of COVID-19.

It could also lead to the total closure of pubs and bars – although restaurants will be able to remain open until 10pm, leaders think.

This weekend, Manchester mayor Andy Burnham blasted the government’s plans to provide two-thirds pay to for those unable to work due to the shut down as “insufficient”.

He called on leaders provide 80 percent of pay as they did under the furlough scheme introduced in March this year.

However, he said a “senior figure” had refused by stating the two-thirds pay package was “non-negotiable.”

Mr Burnham told a press conference with other northern mayors: “I’m angry actually about being told the effect on people’s lives is non-negotiable.

“To accept the chancellor’s package would be to surrender our residents to hardship and our businesses to failure or collapse – and we are not prepared to do that.”

The UK recorded 15,166 new cases of coronavirus yesterday with 81 deaths. 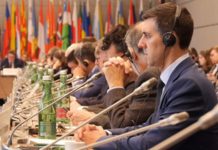 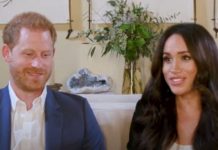