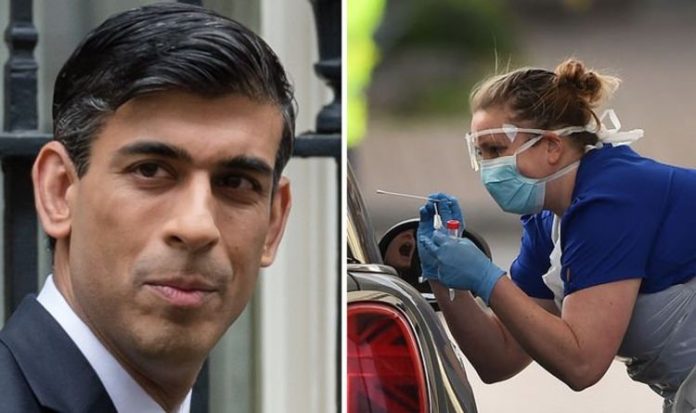 Large chunks of the country are now under local lockdowns as the infection rate continues to spiral. New tiered lockdown measures are expected to be announced in the coming days for England.

These could force pubs and restaurants in the worst hit areas to close or only serve takeaways.

In response to the additional measures, opposition parties are demanding the Government extend its furlough job support scheme.

This saw the state paying 80 percent of the salary of those who were unable to work due to coronavirus restrictions.

She said: “We are now in the midst of a second coronavirus wave with reports that businesses, especially those in the hospitality industry, could be ordered to shut within days.

“The first Government-imposed lockdown was followed by the Job Retention Scheme.

“Now that Government is about to bring back business shutdowns, it must retain the furlough scheme.

“Mr Sunak’s Winter Economy Plan ruled out an extension to furlough with the argument that ‘as the economy reopens it is fundamentally wrong to hold people in jobs that only exist inside the furlough’.

She said: “The chancellor should have introduced a job recovery scheme that incentivised employers to keep more staff on.

“Viable businesses just need support to cope with the restrictions the government has imposed on them.

“They pinned their hopes on the chancellor to deliver, but he’s forcing them to flip a coin over who stays and who goes.

“This wasn’t by accident – it was by design.

“The chancellor’s sink or swim job support scheme is a throwback to the worst days of Thatcher, and just like in the 1980s people on the lowest incomes will pay the highest price.”

Another 17,540 coronavirus cases were confirmed across the UK on Thursday.

Also on Thursday it was confirmed another 77 people had died from COVID-19 across the UK.

Pubs and restaurants will be closed across Scotland’s central belt from Friday as part of a two-week ‘circuit breaker’ lockdown.

There is speculation bars and restaurants in parts of northern England will soon face similar restrictions. 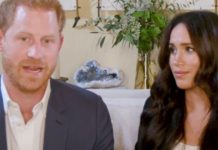 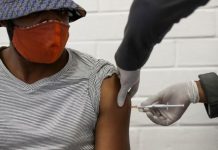 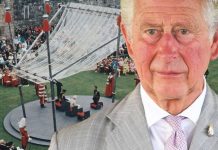