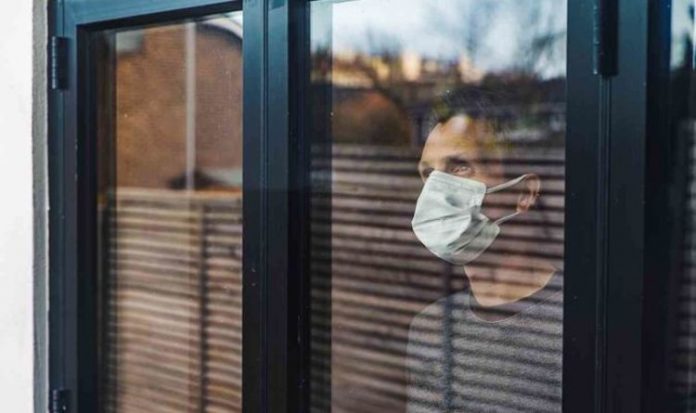 A Tier 4 lockdown could see shops and restaurants also closing. This plan B system would be brought in in England by mid-November if Tier 3 restrictions were not working. Whitehall officials and local authorities are reportedly considering alternative plans if the three-tier system in England has not made a difference by mid-November. A potential plan B could include a “tier three-plus” or “tier four” which would see further restrictions brought in.

Whitehall officials and local authorities are in discussion about the additional tier.

The tier four measures could include shutting restaurants and non-essential retail such as clothes shops.

This would be in line with Boris Johnson’s desire to not impose another nation-wide lockdown.

In Tier 3 regions people should avoid travel where possible in and out of the area.

The only travel allowed is for work, education, or caring responsibilities.

Tier three measures include the closure of pubs and bars that do not serve food.

Common to all regions is the 10 pm curfew for pubs and restaurants and a ban on most gatherings of more than six people.

Government officials have told local leaders in tier three regions that social contacts need to be cut by 60 percent before restrictions can be lifted.

This is the equivalent of bringing the R rate down from 1.6, as it was in England last week, to below 1.