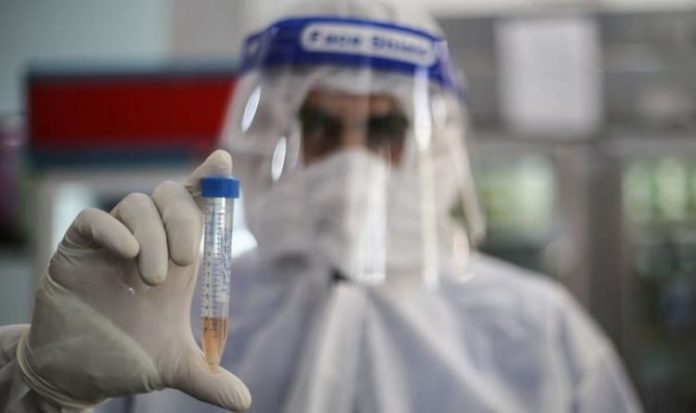 Kate Bingham, chair of the UK Vaccine Taskforce, has said a vaccine for everyone living in the UK is “not going to happen” and insisted the overall aim of the Government is to vaccinate 30 million out of the 67 million population. Ms Bingham added: “We just need to vaccinate everyone at risk.” The health chief has added any future treatment would be for people aged over 50-years-old with health workers and the vulnerable given top priority.

Speaking to the Financial Times, she said: “People keep talking about ‘time to vaccinate the whole population’, but that is misguided.

“There’s going to be no vaccination of people under 18.

“It’s an adult-only vaccine, for people over 50, focusing on health workers and care home workers and the vulnerable.”

Britain is currently leading the way for a cure for the deadly virus which has killed more than one million people around the world, including more than 40,000 people in the UK.

Ms Bingham explains each treatment is likely to require a patient to have two doses, which is why orders of 60 million doses have been placed with manufacturers – enough for 30 million people.

This morning Prime Minister Boris Johnson warned the nation there would be “bumpy” road until Christmas and even beyond in the battle against COVID-19.

Health Secretary Matt Hancock echoed Mr Johnson’s concerns this afternoon but was more upbeat about the potential for a vaccine.

The total number of coronavirus cases has now surpassed half a million with 502,978 positive tests since the start of the pandemic.

The Department cautioned the huge increase in daily cases and said the figure includes 15,841 additional cases which were recorded between September 25 and October 2.

A further 33 people have also died within 28 days of testing positive for COVID-19, taking the total number of fatalities in the UK to 42,350.