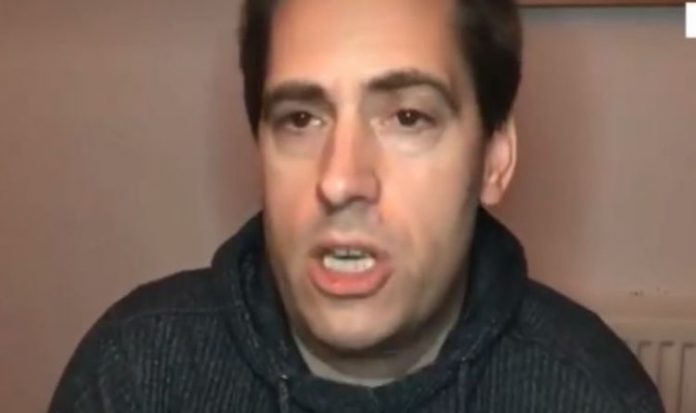 Dr Michael Tildesley argued that the UK can expect new tighter coronavirus restrictions to be implemented after Christmas. While speaking on LBC, he said that it was clear the R number would go up during the five days of relaxed restrictions. He added the Government would be forced into tightening restrictions to counteract the rise in cases brought on by people socialising during the Christmas period.

He said: “We would expect cases to rise over the Christmas period because of this.

“If we pull the plug on the second of December and cases start to rise again then in three weeks time when we are going into that slighter larger relaxation we could see a big increase in incidents over the Christmas period.”

The LBC host then asked whether the UK will have to have more lockdowns in future to make up for the relaxed periods.

Dr Tildesley argued this was the case and Britain could expect further restrictions.

He said: “It is one of those things where if you loosen more, then you are going to have to have more days of tighter restrictions in order to reduce the incidents down to where they were before.

“I think it is very clear that if you relax, the R number is going to go up and you will have to tighten restrictions after Christmas.

He said: ”The problem with this is, you say you’re not encouraging people to get together but it’s like the green light has been lit right across the country now for huge numbers of people to all amass right at what many think is the crucial moment in the second wave of this pandemic.

“I don’t want to be Scrooge any more than anyone else but I’m listening to all of the scientists and thinking, ’Why are we encouraging actually three households which could be several dozen people to come together for five days?’