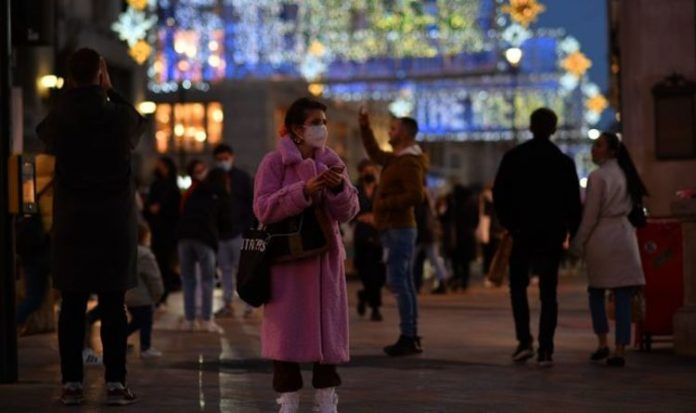 In May this year, Business Secretary Alok Sharma said the university’s vaccine, being produced with pharmaceutical company AstraZeneca, said 30 million doses would be prepared by September. However, Kate Bingham, head of the Government’s vaccine taskforce, has said AstraZeneca and Oxford will likely only be supplying four million by the end of 2020.

The figures were revealed during a Science and Technology Select Committee meeting on Wednesday.

Ms Bingham said the estimate of 30 million vaccines being ready by September was “made in good faith,” but that it “assumed absolutely everything would work”.

She added: “It’s not through lack of care and attention or availability, it’s just that it normally takes a very long time.

“We’re growing viral cells; it’s not a straightforward activity. It is challenging.”

However, despite current availability being lower than initially hoped, the expert claimed supply would eventually exceed demand.

Expected to last for at least four weeks, the new rules will mean pubs and all non-essential shops will have to close down.

However, unlike the UK’s first lockdown in March, schools will remain open. People will also be able to meet up with one person from outside of their household as long as they are outdoors.

The measures were approved in the House of Commons by 516 votes to 38, with Labour backing the Government’s plans.

However, senior members of Boris Johnson’s own party including former Prime Minister Theresa May voiced their opposition to the Government’s handling of the coronavirus pandemic.

Ms May said repeated lockdowns over time would cause “irreparable damage” to the UK’s economy.

According to the UK’s most recent official data, 24,141 people were reported to have tested positive for coronavirus yesterday, November 5, bringing to the UK total to 1,123,197.

It is estimated the crucial ‘R number’, which measures the rate of infection growth, is currently between 1.1 and 1.3 in Britain – scientists have warned an R number above 1 means the number of cases rise exponentially with a ‘snowball’ effect.