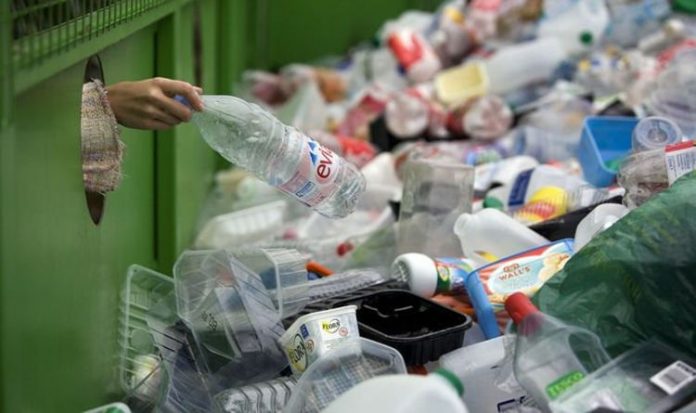 Residents will be given “smart” bins fitted with ID chips that can beam information to refuse wagons and town hall bosses about recycling habits. Plans are underway for existing bins to be retro-fitted with “refuse radio” devices in the borough of Redcar and Cleveland in the North-east of England The move will allow the authority to collect real-time data relating to bin collections, such as the number of bins collected at any given time and average weights, along with information on recycling rates.

It will also help the local authority cut its bill for replacing stolen bins, which cost it more than £72,000 last year. By comparing the weight of rubbish in recycling bins with that in domestic bins, the council believes it will be able to identify where more recycling education is needed.

Contracts worth £258,000 have already been awarded to the firm AC Weber to supply 170,000 new bins and electronically tag 150,000 old ones by March 31 next year. The technology, which will cover general waste, green and recycling bins, will go live in spring next year.

The council has a stockpile of 720 smart bins, but is waiting for refuse trucks to be fitted with the IT systems to monitor them.

Barry Hunt, cabinet member for the environment, confirmed the technology would allow the council to check how much residents were recycling.

He said: “With this virus more people are working from home and there is more rubbish. People do not realise how hard it is to keep bin collections going and the tips working.

“I hope people don’t think it’s Big Brother – because in my opinion it is not. We all should be doing our best to recycle.We are not trying to catch people out, we are trying to help.

“As a council, we are always looking for innovative ways to improve the delivery of our services, honour our commitment for a cleaner and greener environment and to create better value for money for residents.

“Introducing chips on recycling bins provides a number of other benefits – they allow us to check all bins on a round have been processed.

“The technology will also allow us to monitor the weight of what we collect to improve the efficiency of our bin rounds.”

Danielle Boxall, media campaign manager at the TaxPayers’ Alliance, said: “Taxpayers in Redcar and Cleveland will be feeling rubbish when they learn their bins are being bugged. With budgets tight, local authorities should be prioritising keeping essential services like bin collections going, not installing refuse radios.

“Councils must put a stop to this kind of wasteful spending and recycle the money elsewhere.”

One resident said: “It is still an invasion of privacy, no matter how you dress it up. It is like they will be X-raying our bins so they can fine us if we stray. And we will have to pay more for new bins.”