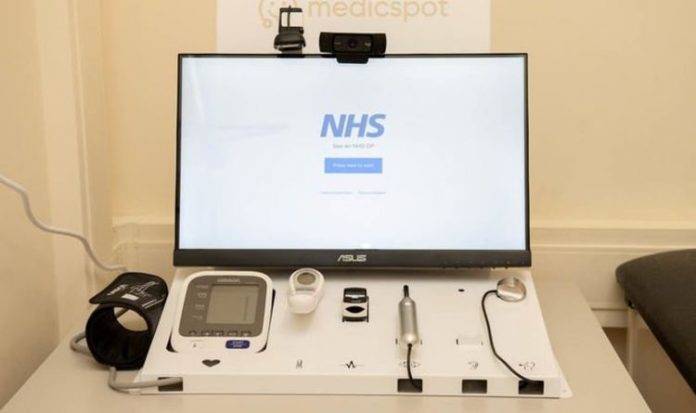 The estimated number of appointments in England dropped year-on-year every month between February 2020 and January 2021, except September when it rose by two percent compared to the same month in 2019.

The biggest year-on-year falls were in April and May in the first national lockdown – down 32 percent and 33 percent respectively.

There were 21.7 million face-to-face appointments in January 2020 compared with 13.2 million last month, a drop of 8.5 million. The number of telephone appointments rose 158 percent during the same period – to 9.6 million.

In January 2020 face-to-face appointments accounted for 80 percent of the total, compared with 56 percent last month.

There has been a year-on-year fall in seeing the GP in person every month since March last year.

This is matched by rises in phone appointments, peaking with a 217 percent increase in June.

Professor Martin Marshall, chairman of the Royal College of GPs, said: “When the pandemic hit, GPs and our teams transformed the way we delivered many of our services in order to keep staff and patients safe and maintain infection control in surgeries.

“When patients have needed face-to-face appointments, these have been facilitated in as safe a way as possible.

“And we are finding much lower prevalence of common winter illnesses, such as colds and flu, which makes up a high number of GP consultations this time of year.”