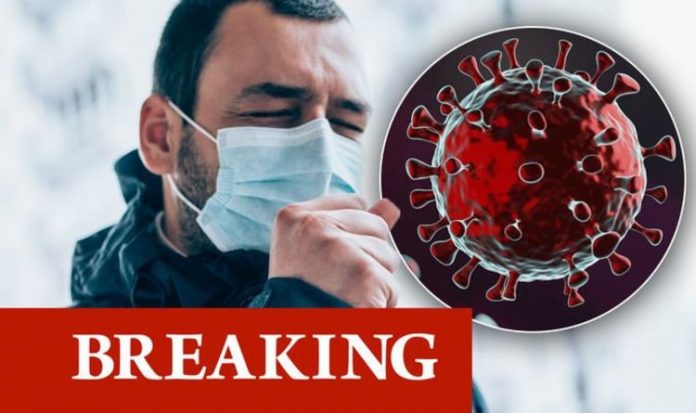 Covid cases have started to fall in the UK, although the number of new daily infections is still remarkably high. The Government has now revealed that latest estimated R-numbers for various regions across England, with the Midlands, North West and the South West the highest in the country.

More than 100,000 people have died from Covid in the UK since the start of the pandemic.

The UK is in the middle of another nationwide lockdown, in a bid to try and stop the rising number of deaths.

While the daily number of new infections is seemingly starting to drop down, the UK’s death rate remains high.

Last week, the Government reported the UK’s R-number at between 0.8 and 1.0.

What is the R-number where I live?

The Government urged the public to stick with the national lockdown restrictions.

A Government statement read: “Cases continue to be dangerously high and the public must remain vigilant to keep this virus under control, to protect the NHS and save lives.

“It is essential that everyone continues to stay at home, whether they have had the vaccine or not.

“We all need to play our part, and if everyone continues to follow the rules, we can expect to drive down the R-number across the country.”