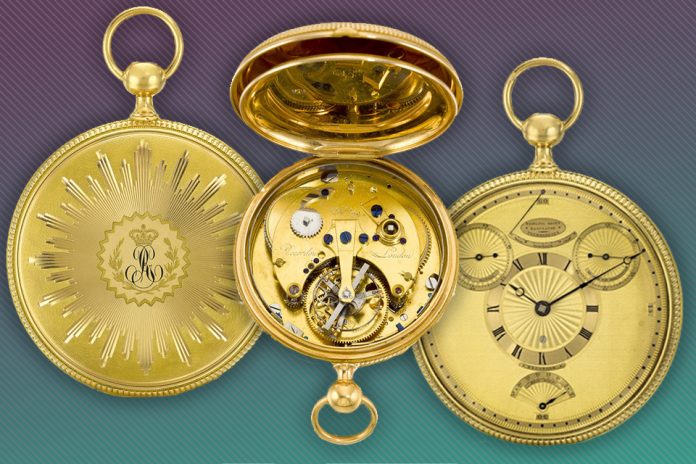 An exceptionally rare example of a Breguet Four Minute Tourbillon watch, owned by King George III is at risk of leaving the country unless a UK buyer can be found to save the work for the nation.

Designed and made by the pre-eminent watchmaker Abraham-Louis Breguet, the watch was designed to keep good time with a mechanism to stabilise and protect the movement from being disturbed by daily use. Its austere beauty and innovative mechanism represents a pinnacle of horological technology.

The watch at risk of export was part of the collection of King George III and Queen Charlotte. The King was a keen horologist and, as well as engaging leading horologists of the day, he actively involved himself in the creation of pieces that he commissioned. The Royal Collection holds manuscripts written in the King’s hand in which he details the procedure for assembling and disassembling watches.

Watches of this style are not currently represented in any public collection in the UK and this is thought to be one of less than ten known to survive.

With the nation captivated by Bridgerton, there is no better time for this watch owned by George III to come to light. This rare specimen is beautifully crafted and would make an excellent addition to a UK collection. I hope that a buyer can be found so that the public can continue to be inspired by this exciting period of our history.

The Minister’s decision follows the advice of the Reviewing Committee on the Export of Works of Art and Objects of Cultural Interest (RCEWA). The committee noted that the watch was an outstanding technical accomplishment, demonstrating Breguet’s skill as a watchmaker and embodied the Enlightenment values of early 19th century Britain.

This watch is a tour-de-force of the art of horology. At the very cutting edge of technology, the beauty of its mechanism is matched by the restrained elegance of its case, all of which would have been prized by its original owner King George III, an astute collector and active horologist.

This important type of watch is not currently represented in any national collection. With fewer than ten thought to still exist, the opportunity to save this pristine example for the nation, with its rich connection to the social and political history of Britain and Europe, simply must not be missed. Its loss from Britain would be a misfortune.

The RCEWA made its recommendation on the grounds of the watch’s outstanding significance for the study of British collecting, horology and the social and political history of Britain and Europe.

The decision on the export licence application for the watch will be deferred until 28 April 2021. This may be extended until 28 September 2021 if a serious intention to raise funds to purchase it is made at the recommended price of £2,000,000 plus VAT of £400,000.

Details of the watch are as follows:

The Reviewing Committee on the Export of Works of Art and Objects of Cultural Interest is an independent body, serviced by The Arts Council, which advises the Secretary of State for Digital, Culture, Media and Sport on whether a cultural object, intended for export, is of national importance under specified criteria.

The Arts Council champions, develops and invests in artistic and cultural experiences that enrich people’s lives. It supports a range of activities across the arts, museums and libraries – from theatre to digital art, reading to dance, music to literature, and crafts to collections. 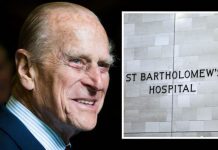 Human Rights Council 46: UK Statement on the Rights of Persons with Disabilities. 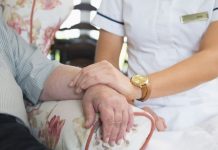