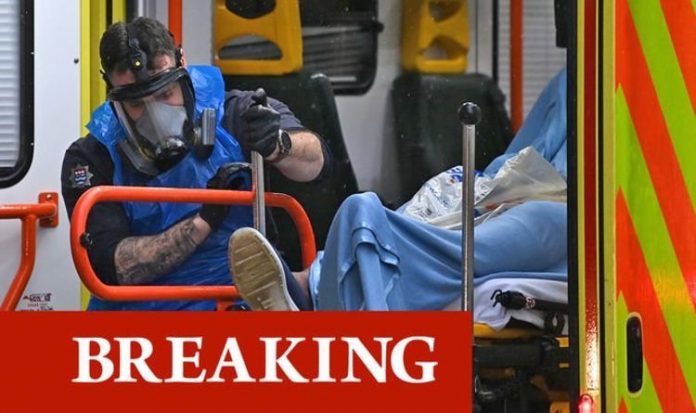 A further 1,295 people have died in the UK within 28 days of a positive coronavirus test, new Government figures have shown. It takes the death toll by this measure to 88,590. A further 41,346 cases have been reported.

Separate figures published by the UK’s statistics agencies for deaths where Covid-19 has been mentioned on the death certificate, together with additional data on deaths that have occurred in recent days, show there have now been 104,000 deaths involving Covid-19 in the UK.

The Government also said that, as of 9am on Saturday, there had been a further 41,346 lab-confirmed cases of coronavirus in the UK.

But despite the new figures, the number of vaccinations in the UK up to 15 January has now reached 3,559,179.

Professor Andrew Pollard, director of the Oxford Vaccine Group, said there would be lots of new coronavirus variants this year but the current vaccines should protect against the strains circulating in the UK.

“But the critical question is whether some of these new variants are adapting because of immunity amongst human populations – whether that is because of infection… or indeed as a result of vaccination.”

But he said that new variants were being detected early, and stressed: “If indeed we do need to make new vaccines we will be able to stand those up really quickly.”