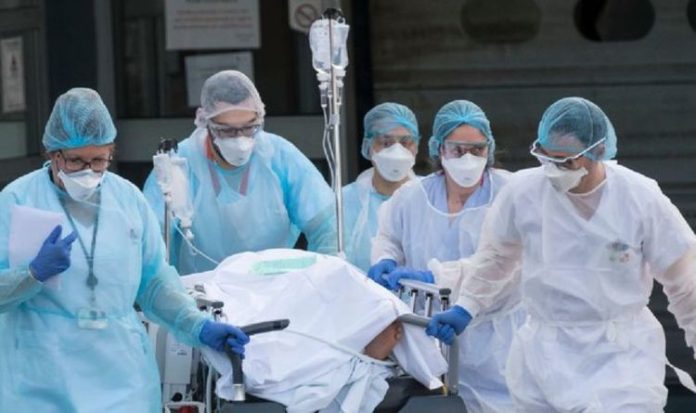 The person is one of six people who have tested positive for the P1 variant. Three are from England, while the other three are from Scotland. The Brazilian variant is believed to be more contagious and partially resistant to vaccines.

Two of the identified English cases come from the same South Gloucestershire household.

They are believed to have been infected after coming into contact with someone who had just returned from Brazil on February 10.

As a result, testing has been increased on the outskirts of Bristol in South Gloucestershire.

Residents living within Bradley Stoke, Patchway and Little Stoke have been urged to get tested even if they do not show any Covid symptoms.

The third case is not linked to the other two, with the person’s whereabouts still unclear.

The traveller failed to complete their test registration card, preventing health officials from contacting them.

The three Scottish residents had flown to north-east Scotland from Brazil via Paris and London, the Scottish government said.

Holyrood said the three people had tested positive while self-isolating.

Other passengers who were on the same flight from London to Aberdeen are now being contacted.