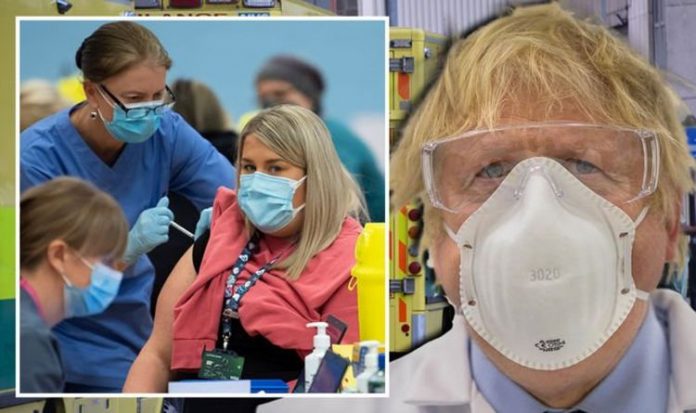 Urgent testing for the South Africa variant of coronavirus is beginning in parts of England after cases were found with no known links to travel or previous cases. There are a total of eight neighbourhoods in the UK which are impacted. Express.co.uk has compiled a list of those postcodes which will soon see community door-to-door testing.

Door-to-door testing for the South African mutation of Covid-19 is due to begin in England after multiple cases were reported in different parts of the country.

The South African variant was previously only found in those linked to travel from South Africa.

However, following new cases not related to travel to South Africa, surge testing will now be carried out.

This testing will take place in areas including parts of London, the South East, the West Midlands, the North West and east of England.