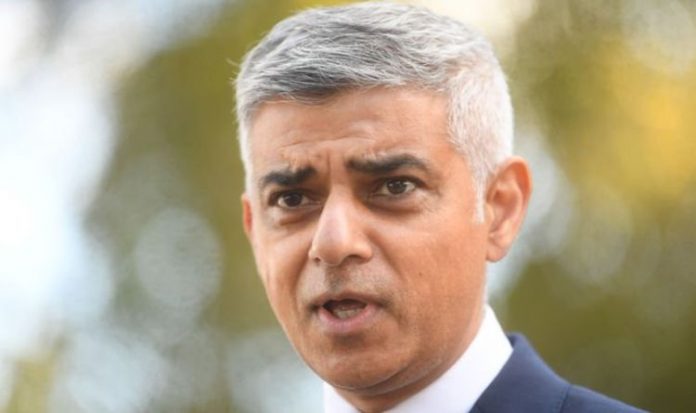 Of 139 acute hospital trusts who reported figures for January 5, six in ten were treating more people than last spring. In two regions, eastern England and South East England, more than three-quarters of trusts were above their previous record. Others could pass the first-wave peak within days.

The news came as London Mayor Sadiq Khan declared a major incident and warned that hospitals in the capital could run out of beds within two weeks. Fire crews are already driving ambulances.

Mr Khan said: “The stark reality is that we will run out of beds for patients in the next couple of weeks unless the spread of the virus slows down drastically.

“We are declaring a major incident – the threat this virus poses to our city is at crisis point. If we do not take immediate action now, our NHS could be overwhelmed and more people will die.”

The UK’s R number has been updated to between 1 and 1.4, with the epidemic thought to be growing at between zero and six per cent each day. Scientific advisers believe the true number of daily infections is also now higher than during the first wave.

Testing capacity was much lower then but estimates suggest around 100,000 new daily infections were the norm. The figure is now thought to be “well above” that and as high as 150,000.

A senior Government source yesterday warned the third lockdown may not “slam the R down as effectively” as restrictions did in March due to the new faster-spreading variant and lower adherence to the rules.

It is thought this could lead to a plateau, rather than a peak followed by a fall.

One in 30 people is thought to be infected in London – compared to one in 50 nationally.

And the number of patients in hospital with the virus is 35 per cent higher than April.

Patient numbers rose by 27 percent in the week to January 6 and the number in mechanical ventilation beds increased by 42 per cent.

Mr Khan is asking for face masks to be routinely worn outside in London. 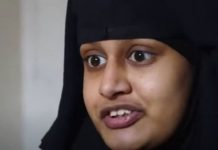