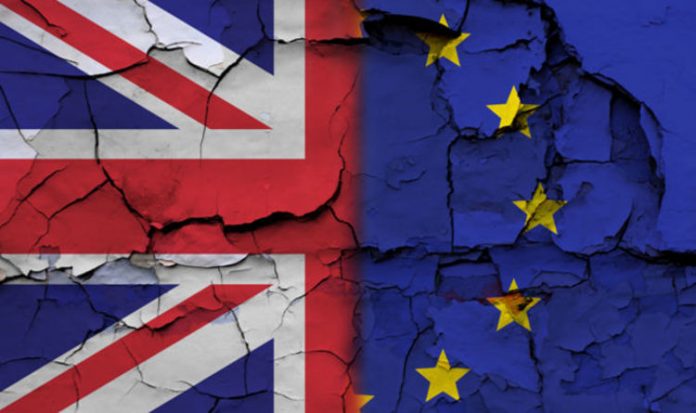 Nothing can be known with certainly until Mrs May announces it – but within minutes of the draft document being circulated to cabinet members it was leaked to the media.

Everyone has an opinion on what Brexit should mean – but here’s what the ‘experts’ think:

“Today, in a decisive Brexit showdown, ministers will convene at Chequers to review the facts, analyse the arguments and finally andwer the single most important question of our age.

“Namely: ‘What exactly has the Government been doing for the last two years?’”

“We voted to leave the EU but unless the Government gets a grip EU membership as we know it could end up only to be replaced by a new kind of EU membership. We are to be haunted by the resurrected corpse of de facto EU membership”

“She has tried seeking consensus and failed. Her plan today is to lay down her new idea then DARE her cabinet to defy her.”

“After failing to get any sense out of Michael Gove, David Davis, Liam Fox, and Boris Johnson, it must be a relief to go to Brussels and talk to that suave Mr Barnier.”