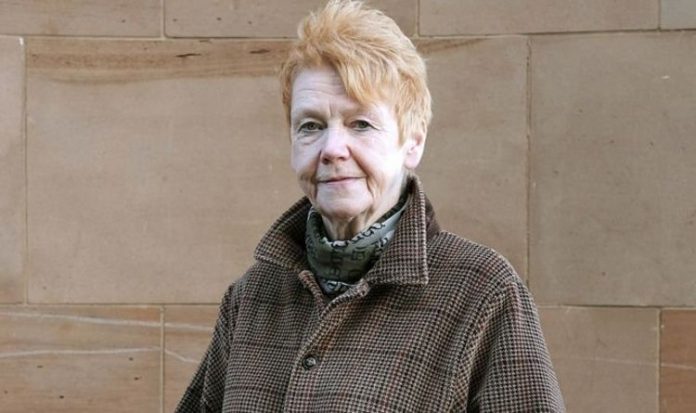 She joined calls for social media giants such as Twitter and Facebook to be made to clear hate off their sites. Dame Vera – the official voice of crime victims in England and Wales – said: “People sit at home with a funny name and say the most horrible things… because they can’t be found. It’s imperative they be brought to justice.”

Dame Vera added that people sending abusive messages are confident that they will not be caught since they use nicknames or “handles”.

She said: “Getting rid of anonymity is fundamental to being able to enforce the law quite obviously.”

Dame Vera added that she does not oppose social media users having pseudonyms, as long as their details are held by the platform operator: “You need to be able to identify people who behave like this and the Government really has to get engaged with the platforms.”

Her demand adds to calls for an end to secrecy online, including from columnist Richard Madeley and Labour MP Dame Margaret Hodge.

Both have been sent hateful messages. They want tech giants such as Twitter and Facebook to use PayPal-style accounts verified by paperwork.

Twitter said it will not stop anonymous posts, despite the upset, while Facebook fears ID checks would exclude some disadvantaged parts of society.