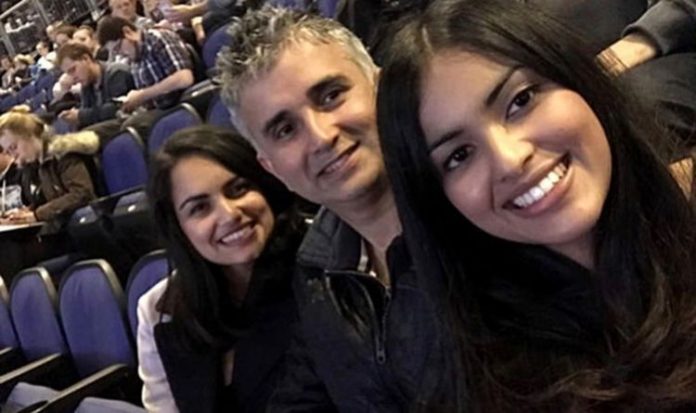 The family of Metropolitan Police officer Ram Kumar launched a campaign yesterday for better care of officers. An inquest heard PC Kumar, 55, was found hanged by his 91-year-old mother last year. He had complained to colleagues about anxiety and stress but it became worse when he was moved to a desk job. PC Kumar’s daughters Monica, 28, and Natasha, 26, said: “In my dad’s words, he said, ‘They [police officers] are expected to be superheroes’, but who helps them when they’re not feeling at their best?

“To the Metropolitan Police here today, to the head of mental health, you have the power to make a difference to the lives of so many officers.”

The inquest in Hatfield, Herts, heard divorced PC Kumar was living with his mother when ­he began to feel isolated and depressed.

He contacted his line manager with concerns about his mental health, including the trauma of experiencing “sudden death” crime scenes.

Within days PC Kumar, of St Albans, was given work inside the police station to avoid stressful situations under the Met’s Blue Light Champions initiative.

Met Superintendent Mark Lawrence told the inquest: “I have not been able to find any gaps where we could have done something differently or in a different way.”

Recording a suicide verdict, senior coroner Geoffery Sullivan said he was satisfied “the actions were taken in his best interests”.

After the hearing Natasha said of her father: “He was so ­passionate and so proud to be a police officer, he just loved being out and about.

“I understood that they have something in place for people that are struggling with mental health. But I feel every person is completely different.

“From speaking to him there didn’t seem like there was light at the end of the tunnel.”