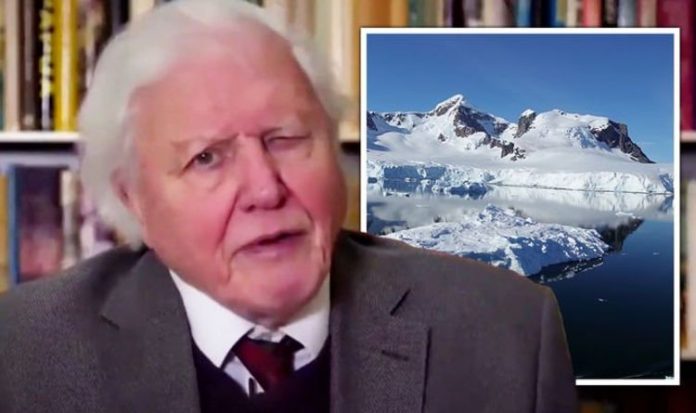 The broadcaster and conservationist told the UN’s security conference regarding the impact of climate change that the world must unite again environmental threats.  Sir David Attenborough stated that the consequences of climate change do not respect national boundaries but instead will cause havoc worldwide.

Sir David said: “May I plead that today there are threats to security of a new and unprecedented kind.

“These threats do not divide us they are threats that should unite us not matter from which part of the world we come because they face us all.

“They are rising global temperatures the despoiling of the ocean, dangers in the patterns of weather worldwide that pay no regard to national boundaries.

“But they can turn forests into deserts, drown great cities and lead the extermination of huge numbers of the other creatures with which we share this planet.

“Others could in the lifetime of today’s young people destroy other cities and societies even altering the stability of the entire world.”