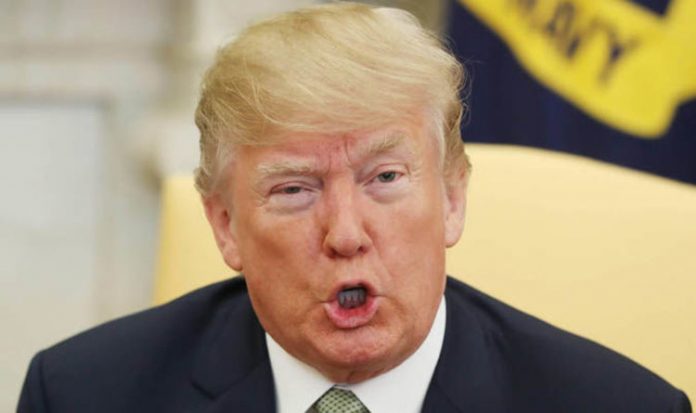 The US President, who is engaged in a trade war with China and the EU over steel tariffs, has demanded changes to the way the WTO is run.

Mr Trump told Bloomberg News: “If they don’t shape up, I would withdraw from the WTO.”

Earlier the US President claimed it was set up “to benefit everybody but us”, adding: “We lose the lawsuits, almost all of the lawsuits in the WTO.”

The threat comes as Mr Trump has threatened the future of the North American Free Trade Agreement (Nafta) giving Canada a deadline this week to make a new trade deal.

This followed the US and Mexico coming to an agreement earlier this month.

Mr Trump’s confrontation with China over trade is also set to increase.

According sources speaking to Bloomberg, a third round of tariffs on $200bn (£154bn) of Chinese goods could come as soon as a public-comment period concludes next week.

The WTO is central to the system of rules for international trade.

It is the forum for resolving disputes between countries about breaches of global trade rules and for negotiating new trade liberalisation.

READ  Call for tender: rebuilding better: opportunities and risks in the context of COVID-19

The international rules will govern the UK’s relationship with the EU if there is no deal on Brexit.

Mr Trump pointed out that his approach has brought about “a tremendous deal” with Mexico and he believes that he can strike one with China too.

He said: “Our economy is up it has never been better.”