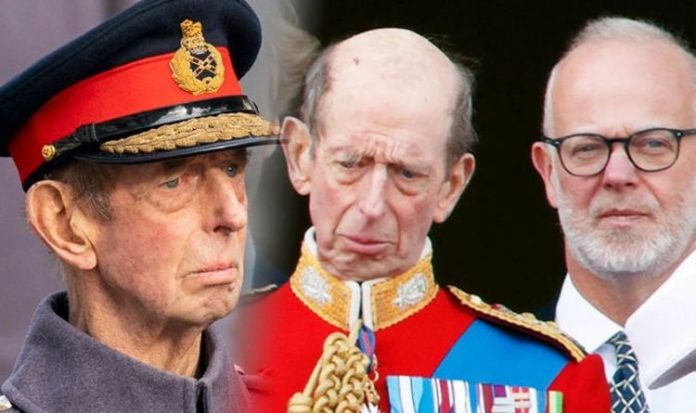 The Royal Family’s website explains this title decision as a royal custom.

The website reads: “In the British Royal Family a son of a monarch is a royal prince and he is given the title of duke on his marriage.

“The title Duke of Kent was inherited by Prince Michael’s older brother.

“If his parents had more sons they would also have had the title of Prince, only the eldest inheriting the ducal title.”